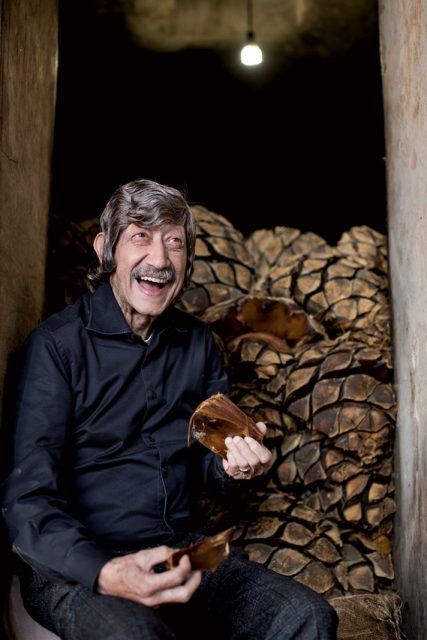 Alcaraz, who played an integral part in the explosion of Tequila in the US, died on 4 April at his home in Guadalajara from longstanding health issues.

A born innovator, he spent countless hours experimenting with different recipes, blends, and ageing techniques to perfect his craft.

He spent over 30 years working for Patrón, helping to develop the high-end brand to reach today’s production level of 2.8 million nine-litre cases a year.

During his tenure, he helped to develop the distiller’s core and limited-edition Tequilas and also served as a global brand ambassador.

“His remarkable career set the Tequila standard for excellence and his dedication to crafting the world’s finest Tequila will continue to be the essence of the Patrón,” the brand said.

“He personified the passion and unshakable confidence that guides Patrón in both spirit and practice. As a mentor and ambassador, Francisco personally trained the team who have since carried on his legacy.

“Thanks to his vision, Patrón is able to make the best Tequila in the hardest way possible. His unrelenting commitment to using the finest ingredients and preserving the traditional means of Tequila-making has allowed Patrón to be additive-free from the beginning.

“He will be missed by the many lives he touched, and his legacy will live on in every sip of Patrón,” it added.

Alcaraz, who worked in the Tequila industry for half a century and retired from Patrón last July, became a well known and loved figure in the business who helped elevate the perception of the spirit around the world.

He is survived by his wife Teresa, four children, and six grandchildren.