Winemakers in France are assessing the damage to their vines after being hit by some of the most severe spring frosts to have occurred in the country in decades. 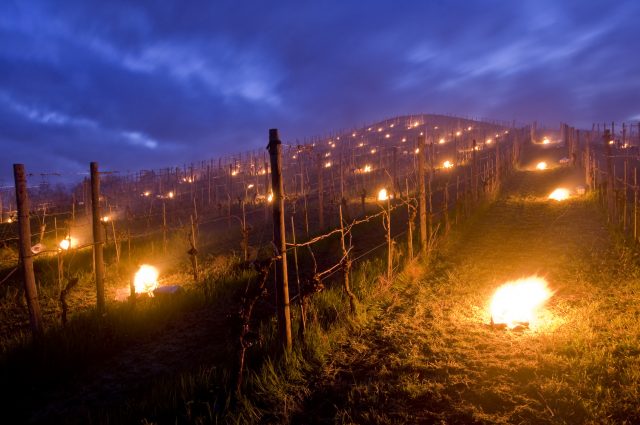 As reported by The Guardian, the French government has declared the incident an “agricultural disaster” and is preparing to offer financial support to grape growers after harvest-threatening frosts hit vineyards across the country.

“It breaks like glass because there’s no water inside. It’s completely dried out, there’s no life inside,” Bordeaux-based winemaker Dominique Guignard said of his vine shoots to The Guardian. 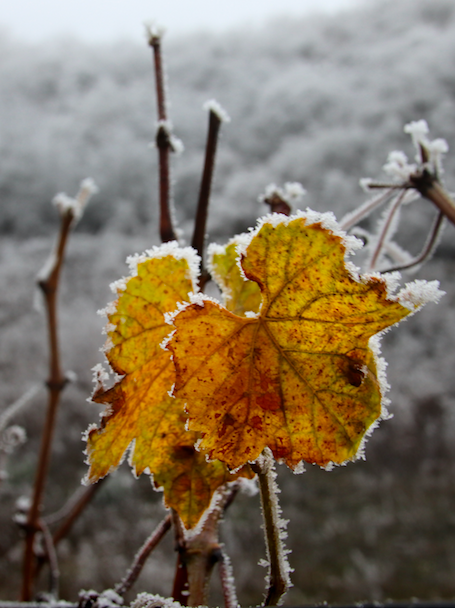 Temperatures plunged to as low as -6C in France last week, causing what many have dubbed to be the worst frost in decades, partly due to its timing – having come after a spell of unseasonably warm weather that sped up plant growth.

Jérôme Despey, the secretary general of the FNSEA farming union and a winemaker in Hérault, told The Guardian that this year’s frosts are worse than those of 1991, 1997 and 2003.

The Rhône Valley has been particularly hard hit, especially the Côte-Rôtie, with Philippe Pellaton, president of Inter-Rhône, predicting that the region was heading for its smallest harvest in 40 years, with some estates losing their entire crop.

“We already know that some sectors have been affected in their entirety. My most sincere thoughts go to all the vine-growers hard hit by this unprecedented frost episode,” Pellaton said.

According to The Guardian, around 50% of the 2021 harvest in Burgundy has been lost to frost, while vineyards in Champagne also suffered significant damage.

“It was like winter coming in spring – there was considerable damage. The Chardonnay was more affected because the shoots were more advanced,” Burgundy-based winemaker Didier Delagrange told the FT.

In Chablis the mercury dipped to as low as -7C, with winemaker Thierry Mothe telling the FT that up to 95% of the potential crop at some estates would be wiped out by frost.

In a bid to ward off the frosts last week, farmers across France lit thousands of candles and paraffin heaters near their vines to keep the air warm, with some even resorting to low-flying helicopters.

A lot of winemakers aren’t insured against the effects of frost due to the high cost of being covered.

Italy also suffered from severe spring frosts last week, which have affected vineyards in Piedmont, Tuscany and as far south as Lazio, with up to 80% of some producers’ crops being lost to the frosts in Piedmont according to the FT.