Urgent recall of beers issued over fears of exploding cans

Beer drinkers are being warned to check their cans after an urgent recall was issued for one product over fears of ‘exploding’ cans and higher alcohol content than stated due to secondary fermentation. 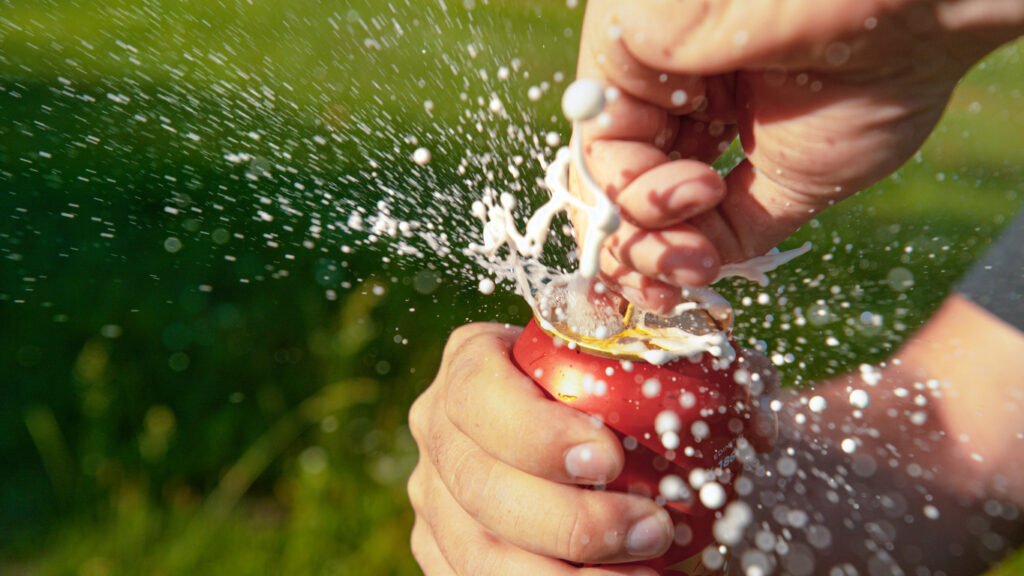 Cans of Bright Brewery’s Pineapple Dream Nitro Milkshake Ale will be taken off shelves at independent supermarkets across Australia due to concerns that the beer cans may rupture after it was warned that “secondary fermentation” may lead to a higher alcohol content than is stated on the packaging.

The Food Standards Authority has issued a recall for 355ml cans with a best before date of 5 November this year. The product has been available for purchase as an individual can, in packs of four, 24, and as part of a pack of mixed beers.

“Unfortunately, we suspect that cans stored in ambient temperatures may be experiencing secondary fermentation, leading to possible bulging and/or eventual rupture of the can,” the company said in a statement.

“This continued fermentation may also lead to an increase in the ABV, above the stated 6.2 per cent.”

No other Bright Brewery beers are reported as being affected by the recall.

“Consumers should not drink or open this product and should dispose of it safely. Please contact Bright Brewery for safe disposal instructions and to arrange reimbursement,” a recall notice reads, as cited by news.com.au.

Customers can return the beer, if it has not already been consumed, to their nearest retailer to receive a full refund. 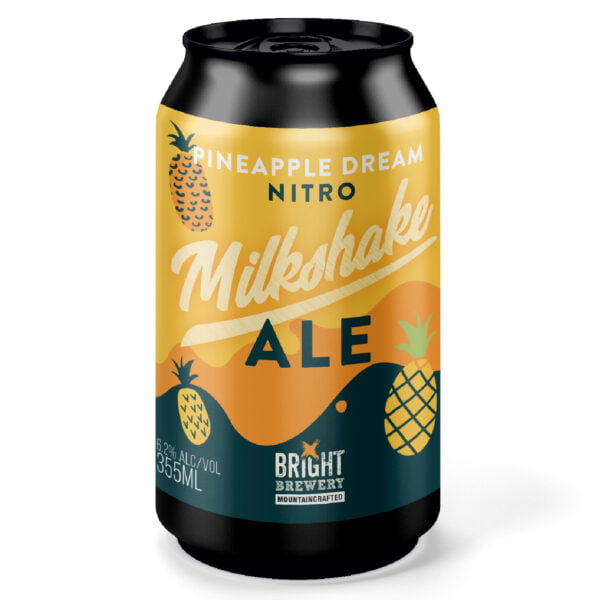 “In the past two years, we have consciously and continually pushed the boundaries of craft beer and experimented with new techniques and ingredients. Unfortunately, some experiments do not lead to success.” Bright Brewery said in a statement.

“Secondary fermentation in cans can occur due to continued activity of the brewer’s yeast or by a contaminating yeast or bacteria. Each of these factors can be exacerbated by incorporating non-traditional beer products in the brewing process.

“At this stage, we are unsure which has occurred, but we are committed to ensuring the high quality of our beers and so will be having the beer assessed by scientists at the Australian Wine Research Institute to ensure we learn everything we can from this experience and to ensure it does not happen again.”

Meanwhile, a popular Australian scientist has explained the science behind beer goggles and how they can alter sex appeal in a viral video. You can read more about that story – and watch the video – here.