Following the wine tariffs imposed by the Chinese government, Australian wine giant Treasury Wine Estates has axed up to 60 employees working for its Chinese business operation. 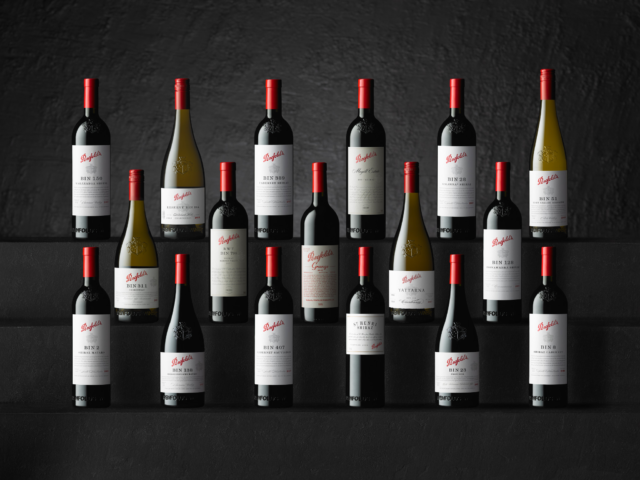 As Australian Financial News reported, Treasury Wine Estates is restructuring its China wine business and in their internal announcement 50 to 60 people were made redundant, who are mostly from the sales and marketing department.

The news mentioned that Tim Ford, chief executive officer of the company, has devised the adjustment of China-based team due to the tariff induced by the Chinese government’s anti-dumping investigation of Australian wines.

Headquartered in Shanghai, the Chinese office will be impacted as the operating model in China is facing a change.

Moreover, as the Chinese market still poses a strong demand for Penfolds, the company will still persist with its sales with a new strategy.

For instance, it has announced the new Californian Penfolds series, which will be launched in the Chinese market in early March.

After the introduction of the tariffs on Australian wine, in January this year, there are over 23,000 litres of Australian wine that got turned away from Chinese ports as issues with the labels.

As the recent China customs data showed, some products Treasury Wine Estates and Badger’s Brooke Estate were held up in ports in Shenzhen and Chongqing as they failed “the hygiene security standards”.