Six of the best podcasts about beer

Want to learn more about beer but don’t know where to start? Podcasts are a great way of gleaning information from the experts and tapping into your inner brewmaster, for free and on your own time. 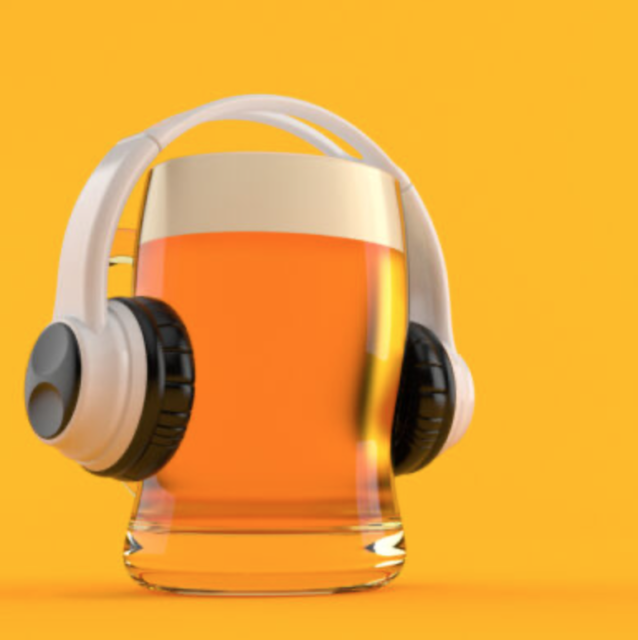 But with so many choose from it can be difficult to hone in on one that delivers consistent episodes relevant to your interests. Too many start off strong then dissipate into the podcast graveyard.

Luckily, we’ve done the leg work for you, and sifted through the archives to bring you some of our favourite beer-based podcasts for when you want to delve deeper into the world of brewing, or just enjoy some banter with some like-minded beer aficionados.

From industry insights with expert guests and guided tastings to tips on home brewing and beyond, there’s something for everyone. 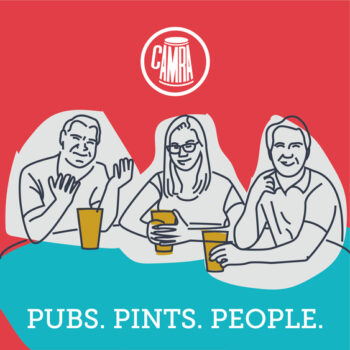 Best for: Tapping into the beery zeitgeist and the day’s most pressing issues

Last year CAMRA launched its very first podcast, Pubs, Pints & People, which aims to offer conversation on hot topics in the world of beer and cider, while also shedding light CAMRA and its long history. Each week the team will dig into the archives each week and discussing stories and interesting news from past issues of CAMRA publications, including its What’s Brewing newspaper which has been published since 1974.

Each episode is 30-minutes long and includes two interviews from prominent members in the beer community. The first episode features a chat with David Bremner about Robinson Brewery’s collaboration with Iron Maiden, and Ben Watson from Beavertown Brewery about the role of a sensory taster. Other topics covered include women in beer, diversity in the industry, home brewing and beer writing, with special guests Pete Brown and Roger Protz. 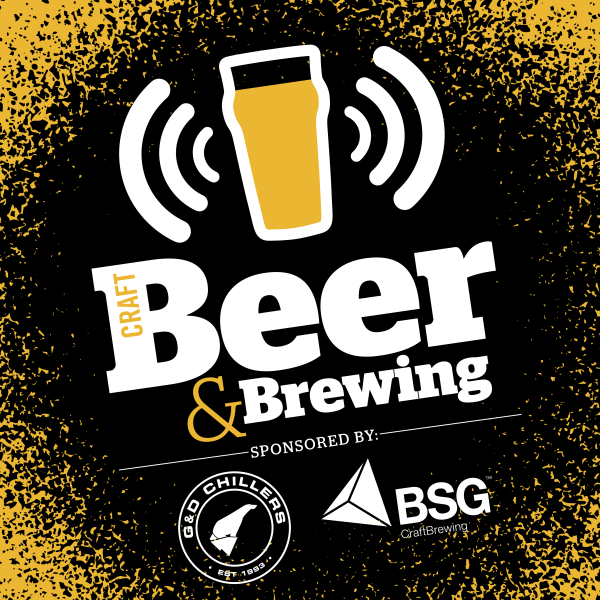 Who’s the host: Jamie Bogner and John Holl on

Best for: Those who “make and drink great beer”

From the people behind the Craft Beer and brewing Magazine, this podcast is focused squarely at the art of brewing beer as well marketing and the industry at large.

Every week the pair talk to professional brewers and industry insiders about the technical side of brewing, offering advice and tips for getting the most out of your homebrew, while highlighting key trends in the world of beer.

There are 175 episodes, and counting, to get stuck into, with dozens of in-depth discussions with (US) brewers on everything from managing a business during a pandemic and sour beers to smoked beers and foraged grains.

Best for: Informal beer tasting with puns a plenty

The Beerists is an independent podcast out of Austin in Texas that has an impressive 468 episodes under its belt, making it one of the oldest and most extensive podcasts out there.

It’s focus is on tasting beers, with its panel hosts, friends John, Grant, Laura and Mike, tasting through five beers each week and offering tasting notes and insights on how to train your palate, along side plenty of whimsical banter and frivolity. The team lists the beers they’ll be trying, so it’s easy to go out and get the beers before listening if you want to taste along. Every beer is given a rating of ‘buy’, ‘try’, ‘sigh’, ‘die’ – a refreshingly simple method of sifting the wheat from the chaff. 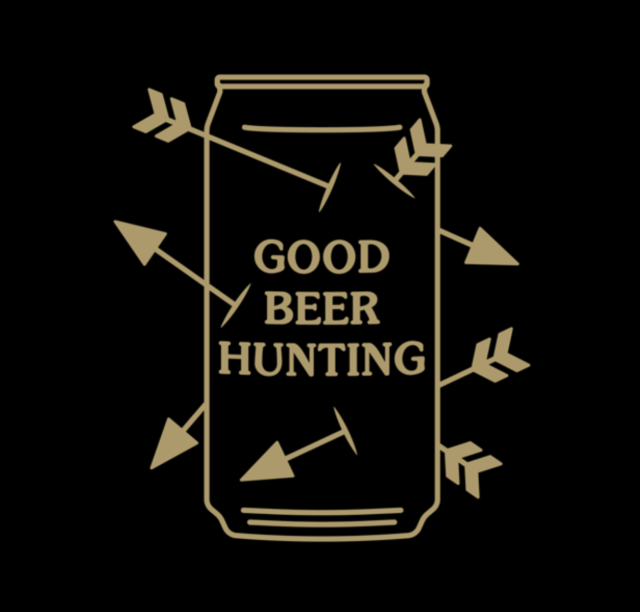 Who’s the host: Jonny Garret, a London-based beer writer, author, and filmmaker and 2019 UK Beer Writer of the Year, plus regular guest slots.

Managed by beer writer Jonny Garret, Good Beer Hunting is an insightful podcasts offering a deep dive on topics relevant to the industry supported by relevant interviews with some of the industry’s most influential figures, including brewers, marketers and writers.

Jonny is unafraid to tackle the big issues in his effort to “balance the culture of craft beer with the businesses it supports, and examine the tenacity of its ideals”, with recent topics including gender equality and diversity. In a recent episode hosted by Beth Demmon, Stephanie Grant discusses her experiences of working as a black woman in the beer industry, and the evolution of the ‘Black is Beautiful’ movement. 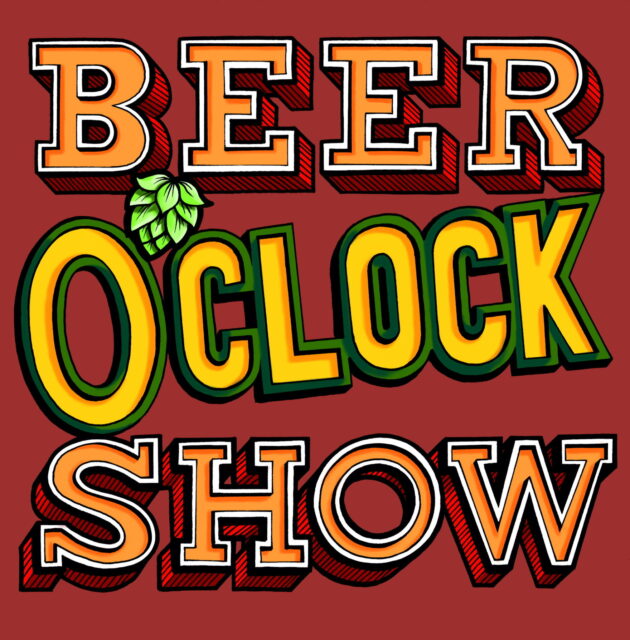 Best for: Down to earth beer-based banter

Reliably consistent, the Beer O’Clock Show has been releasing onto the airwaves since 2012, debuting with a show featuring Adnams Southwold Bitter. Since then, Steve and Martin have covered every conceivable facet of beer, evolving to produce their weekly ‘Hopinions’ podcast which relies on interaction from their some 12,000 Twitter followers.

Their latest episode sees Martin & Steve chatting with Ken Grossman, founder and owner of Sierra Nevada Brewing Co about its iconic Pale Ale, building breweries and the company’s future. Recent discussions, alongside the pair’s regular featured beer tastings, include diversity in the industry, the impact of Covid, changing drinking habits and the challenges facing independent bottle shops and brewers. 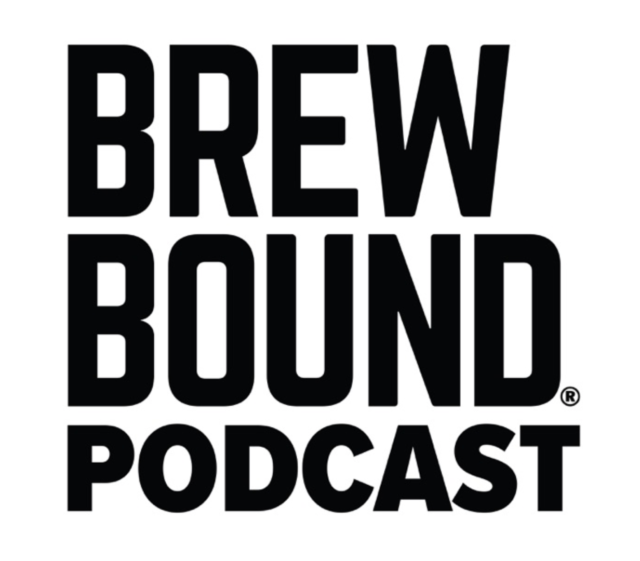 Brewbound is a US-based B2B publication covering every corner of the beer industry. Drawing on its considerable connections in the US beer industry, the Brewbound Podcast publishes content on a bi-weekly basis, featuring interviews with beer industry executives and entrepreneurs, along with news analysis and commentary.

With 95 episodes and counting, it’s a rabbit hole of information to mine for the beer-enthused, with a reliable schedule of new podcasts released every other week, making it well worth following. Recent topics include a break-down of Super Bowl beer adverts, and Uber’s $1.1 billion deal to acquire Drizly.

A few more beery podcasts for you to explore, which didn’t quite make our top five but are definitely worth a listen.

Hosted by Adam Batstone, a shareholder of the The Craufurd Arms in Maidenhead, The Beer & Pubcast is managed by the British Beer and Pub Association, which represents the interests of the UK beer and pub industry. It started off strong, with some great historical recordings available, but hasn’t posted a new episode since April of last year. Still worth checking out, and hopefully it will soon return to our playlists.

A Woman’s Brew – The Podcast

A Woman’s Brew is a podcast hosted by two “beer-loving women” (Joanne and Tori) on a mission to get more people drinking and talking about great beer. Each week the pair will talk you through beer styles, their favourite breweries while also offering beer tasting tips, beer traditions and more from the world of craft beer. Joanne is a Cicerone Certified Beer Server, passing her exam with a 97% pass rate, and is now building her own beer school Love Beer Learning to help other women discover beer, build their confidence in beer tasting and amplify their voices in the beer community.

Steal This Beer is a US-based podcasts hosted by Augie Carton, Founder of New Jersey’s Carton Brewing, and John Holl, Senior Editor of Craft Beer & Brewing Magazine. Their aim? To “get to the bottom of the day’s most pressing craft beer issues with help from opinionated brewer friends, know-it-all barkeeps, and smarmy industry insiders”. In addition to plenty of chat, each week a guest is invited to bring two beers on the show with them, which are tasted blind by the Augie and John from black glasses – discusses ensues. Episodes drop every Monday with the pair already racking up more than 300, giving new listeners plenty to delve into.