Tomahawk Steakhouse restaurant chain has allegedly asked staff to loan the firm part of their wages or be left facing the sack, a union has claimed. 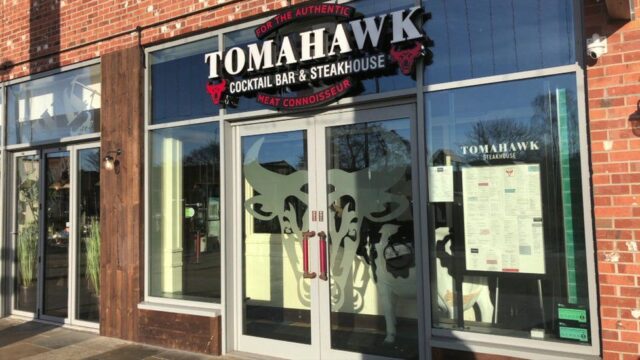 According to a report from BBC News, the restaurant chain has asked its staff to sign an agreement to lend 10% of their wages each month to cover their pension and National Insurance contributions, according to the GMB Union.

Staff who refuse to agree to the terms have reportedly been told that their “suitability for the role will have to be reviewed”.

In a letter to staff members cited by the BBC, Tomahawk Steakhouse – which has branches in the North East, Yorkshire and London – said it has “short-term cash flow issue and it requires your help and support”.

The firm says that as it must take National Insurance payments and pension contributions itself, the “only viable alternative is to ask for your agreement to a loan arrangement”.

“[Once] the lockdown is eased sufficiently for the company to trade”, the interest-free loan would be repaid, the company said.

“It’s never been easier or cheaper for businesses to borrow money than it is at the moment during the pandemic, but this business, Tomahawk, want it for free and they have solved their cash flow problem by giving a cash flow problem to their staff.

“Staff have been told that if they do not agree to the loan agreement their suitability for the role will have to be reviewed, and we all know what that means, that’s a threat of dismissal.”

One member of staff who did not wish to be identified told the BBC that employees had been told about the proposal during a video call.

“I logged on to the meeting and they explained that we would have to sign a new contract,” the staff member explained.

“They said if you don’t sign it we will have to see if this job’s right for you.

“It made me very angry. Everybody is already worried about money, but then to be taking more off us for the company when the company has just opened a new restaurant in London, surely they must have money behind them rather than just relying on staff to give them a loan.”

Rachael Maskell, Labour MP for York Central said she had written to the government to highlight the company’s “disgraceful” behaviour.