Rumours have began circulating that Pernod Ricard is mulling a takeover of Treasury Wine Estates, though their veracity has not been confirmed. 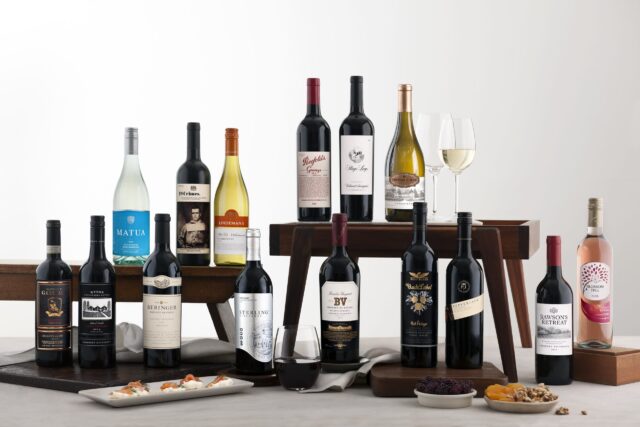 Shares in Australia’s troubled Treasury Wine Estates jumped by more than 7% today on unconfirmed rumours that it had received a takeover bid.

Reports originating overnight in London tipped Pernod Ricard as the suitor but Treasury, Australia’s largest producer, has not commented on them. A spokesperson from Pernod Ricard said the company had “no comment” on the speculation.

Treasury’s shares jumped to AU$10.31 on the speculation that it had received a bid worth about £5 billion. They halved to below AU$8 late last year after China slapped tariffs of up to 212% on wines from Australia, effectively shutting the market.

The People’s Republic had become Treasury’s largest export market over the past five years, accounting for more than a third of its overseas sales.

As a result, Treasury was forced virtually overnight to restructure its business plan and seek to boost in sales in other markets for the vast stocks it was seeking to divert. Chief executive Tim Ford has pledged not to dump wine at knockdown prices and is seeking to reorganise production contracts and facilities.

Treasury, whose flagship brand is Penfolds, recently reported a net profit after tax of AU$175.3m (£98m) for the half year to the end of December. Earnings before interest, tax, depreciation and amortisation was AU$284.1m.

Observers were not surprised by news of the potential bid because of Treasury’s vulnerability and its low share price. Rumours suggest the suitor is offering to pay AU$15, which is a significant premium to the present price but still below the level at which Treasury’s shares stood at the end of 2019 before coronavirus and the China embargo hit.

Some, however, question whether an American private finance group might be a more likely bidder than Pernod Ricard.

While there is no doubt the French giant could afford such a deal, it would suggest a change of strategy.

It has made no secret of the fact that its prime target is to increase its penetration and profitability in the lucrative North American market. Some 29% of Pernod Ricard’s profits come from North America (compared with almost 40% for Diageo), so it wants to increase its share of the spirits market there and make further inroads to what chairman and chief executive Alexandre Ricard calls the “agave space”.

Pernod Ricard is under-represented in Tequila and mezcal, the fastest growing spirits in the US.

It is already heavily involved in Australian wines through its Jacob’s Creek range but Treasury has faced mounting problems in the US where many of its wines have been seen as overpriced in the commodity sectors of the market. It has been seeking to offload some brands and prune its own US wines operation.

A deal would give Pernod Ricard an addition to its portfolio but it would make more sense if it (or any other suitor) could see a way of further rationalising operations in Australia at the same time as selling on the commodity lines. Penfolds would be a prestige acquisition, but not at any price.