Almost 30,000-litres of alcohol seized by authorities in India has gone missing from numerous police stations, according to local news reports. 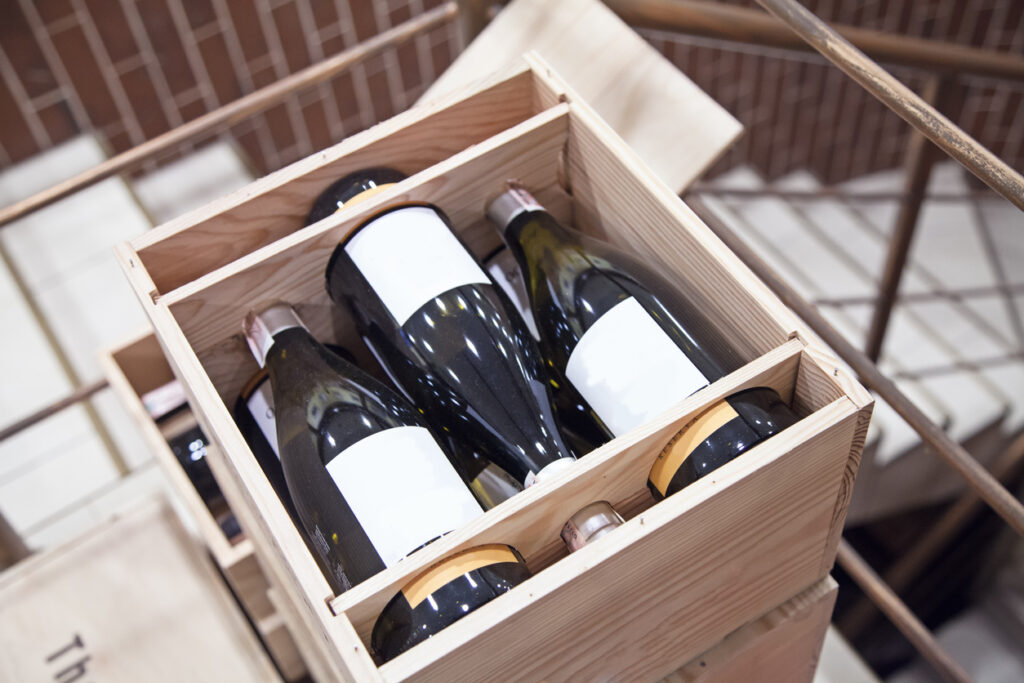 In an altogether unusual case of disappearing booze, local media outlets in India are reporting that some 29,000 litres of seized liquor has gone missing from police stations.

The disappearances raised suspicion since they were not confined to a single location- in fact reports state that 25 out of the 30 police stations in Haryana’s Faridabad had alcohol missing.

According to India.com, normal protocol dictates that seized booze is destroyed by officials after a verdict is announced, but this year the alcohol went missing before it could be disposed of.

The website claims that police are blaming the vanished alcohol on rats, as most of the liquor bottles were made of plastic.

Earlier this month, we reported news that 600-litres of beer had been stolen from an underwater shipwreck where they had been left to age for several months.

The owner of Baum brewery, Juan Pablo Vincent, told La Capital: “It was a very educational project: we knew it [ageing beer underwater] was being done in other parts of the world but never before had it been done here and so deep. We lost money but more than anything, what bothers us is that this project had sentimental value and they took away the possibility for us to learn from it.”