One of America’s largest brewers, Molson Coors – the business behind Miller and Coors beers – was forced to halt its beer production due to a significant “cybersecurity incident”. 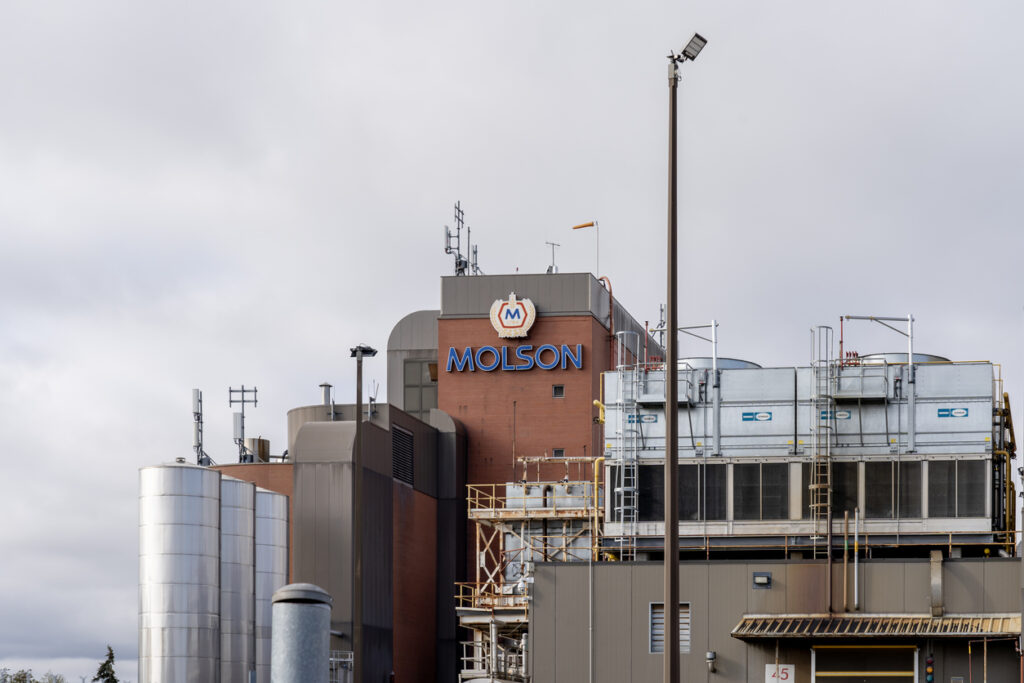 Molson Coors, which is the second-largest brewer in the United States behind Anheuser-Busch according to the Brewers Association, said in an SEC filing that the hack had taken its systems offline, leading to a plethora of issues, not least “brewery operations, production, and shipments”.

“Molson Coors experienced a systems outage that was caused by a cybersecurity incident,” the business said in a statement.

As of Thursday afternoon, the company said that it was “working around the clock to get its systems back up as quickly as possible.”

As well as brewing its namesake brands, Molson and Coors beers, Molson Coors is behind other household name beverages including Miller and Blue Moon.

It is as yet unclear the extent to which beer production has been interrupted by the breach.

“We have engaged a leading forensic IT firm to assist our investigation into the incident,” said chief communications and corporate affairs officer Adam Collins per CNN. “We will continue to communicate with our business partners with updates.”

“While the company hasn’t released details, this scenario could be ransomware and this type of situation should be factored into an organisation’s incident response and business continuity plans. Beyond a technical response, decision makers need to be prepared to weigh the risks and consequences of alternate actions. Ransomware threat actors typically rely on spear phishing links or vulnerable public services to gain initial entry into a network. Afterward, they move laterally to gain access to as many nodes of the network as possible, allowing them to increase the magnitude of the disruption.”

This is not the first high-profile cybersecurity incident of late. Last week, it was reported that hundreds of thousands of Microsoft Exchange users around the world had been targeted in a hack.

Earlier this year, we reported on the news that Dwayne ‘The Rock’ Johnson would be partnering with Molson Coors on an energy drink.