A man was left stunned after discovering a bottle of whisky and a message that dated back 20 years while tearing out old units in a kitchen of a home that was being renovated. 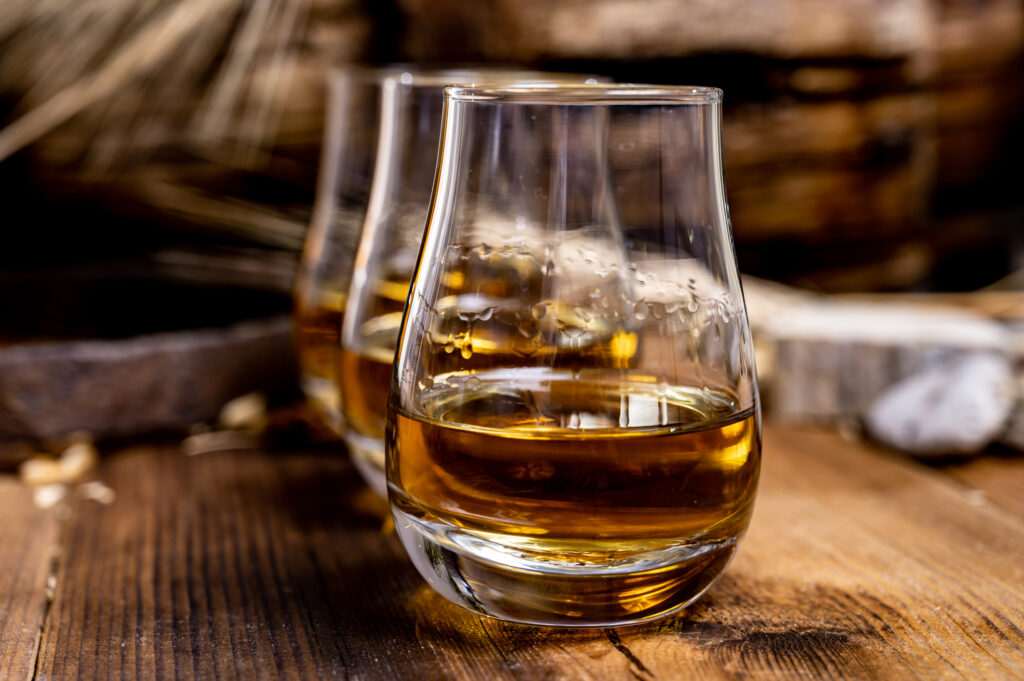 Craig Harrigan, a kitchen fitter, made the surprising discovery while working on an apartment in Perth, Scotland. While “stripping out” a kitchen, Harrigan discovered a miniature bottle of Glenkinchie whisky along with a message written on the floor.

The message itself reads, “Jack and May lived here, three kids and a dog. Kitchen done up during April/May 2001.

Mr Harrigan took to video sharing site TikTok to post his footage of the discovery, which he captioned, “Carrying out essential work! Great find. Not sure I would drink it tbh.”

You can watch the video for yourself right here:

Carrying out essential work! Great find. Not sure I would drink it tbh. #fyp #drink #whisky #scotland #scottish #wrenkitchen #VideoSnapChallenge

And commenters loved the sentiment behind the message. “That’s actually so cute. Like that restores my faith in the world. Probably don’t drink it if you’re using power tools though,” one wrote.

“How lovely is that. I might do that when mine eventually gets done,” another added.

Per news.com.au, it was later discovered that the note was written by the kitchen fitter’s client’s father – whom she bought the apartment from.

Earlier this week, we reported on the news that the US had suspended tariffs on Scotch whisky. You can read that story here.