Bordeaux first growth Château Latour has released the 2013 vintage of its grand vin at €355 per bottle ex-négociant, putting it just above its 2012 release price. 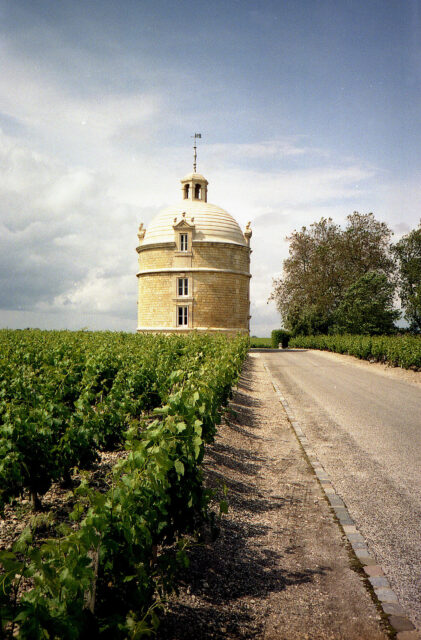 Last year the estate released its 2012 vintage at €350 per bottle ex-négociant, marking the first time Latour released a wine as mature stock.

In spring 2012, the château made the decision to stop selling its wines en primeur, undertaking its last campaign with the 2011 vintage.

According to Wine Lister, the 2013 vintage is the least high-quality since 2002, making the release a tricky sell. It didn’t score highly either, garnering just 92 points from Antonio Galloni of Vinous, and 91 points from Neal Martin, who commended the estate’s efforts in a difficult vintage.

“While it doesn’t have Latour’s signature backbone or gravitas, it is approachable and harmonious. It’s about as good as the Left Bank gets in this vintage,” Martin said.

Lisa Perrotti-Brown MW of The Wine Advocate’s resent re-assessment of the wine was also positive. She said Latour 2013 is “ageing gracefully” and is “absolutely delicious to drink right now”.

Despite its favourable reviews, Wine Lister points out that the wine is more expensive than the higher scoring 2012 vintage of Latour, which is still available in the market for around £340 a bottle, so interest is likely to come from collectors.

Lafite has also released the 2015 vintage of its second wine, Les Forts de Latour, at €155 per bottle ex-négociant, 10% above the release price of the 2014 vintage, which will translate into a retail price of around £155 a bottle.

The wine scored 94 points from Neal Martin, who described it as “wonderfully poised with great persistence on the finish”. While the 2014 vintage scored higher with Wine Lister than 2015, it believes the “general reputation of the 2015 vintage as a whole may carry it through”.

“What will be interesting to see is how the two releases might interact with one another in a release year where Forts de Latour perhaps provides a better argument for investment in future drinking, while it’s big brother could be one to consume in the nearer future,” Wine Lister added.