Investment bank Goldman Sachs is facing an investigation in Spain regarding allegations that it mis-sold “exotic” financial derivatives to a former executive of Spanish wine giant J García Carrión.

As reported by The Times, a Spanish court ruled that a preliminary inquiry will take place regarding claims that the bank encouraged a former executive of J García Carrión to enter into unauthorised foreign exchange transactions.

According to The Times, the financial derivatives sold to the former executive have been described as a “product from hell”. Employees of Goldman Sachs may be asked to testify during the inquiry.

J García Carrión is currently involved in a High Court battle in London with Goldman Sachs, from which it is seeking €3.4 million in repayments. 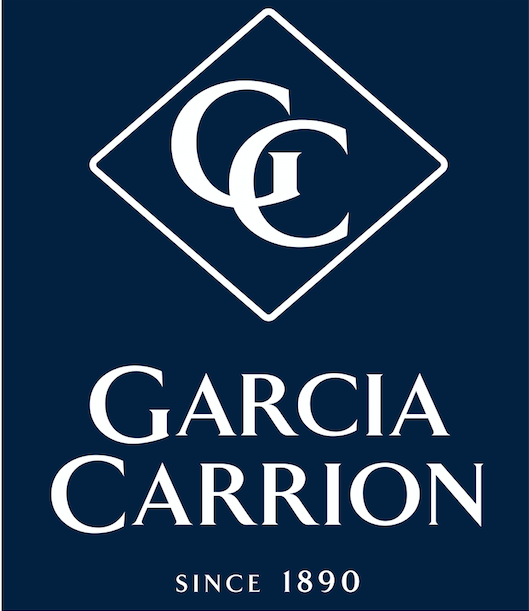 As reported by The Times, the wine giant claims that a former executive and a family member of the executive entered into “a large number of unauthorised transactions” with the “encouragement” of Goldman Sachs.

The Spanish court will launch an inquiry into whether Goldman Sachs, the former executive, the family member and Spanish bank Bankia, should be prosecuted over allegations of improper management and falsification of accounts. Bankia is accused of mis-selling financial derivatives to JGC.

As reported by The Times, Goldman Sachs denies the allegations. The bank has accused J García Carrión of trying to delay or avoid payment of its debt and says the firm’s president was aware of the trading strategy it is now disputing.

Known as targeted accrual redemption notes, the foreign exchange products at the heart of the case have been at the centre of a number of scandals that took place during the 2008 financial crisis.

They have been dubbed “exotic” by the International Monetary Fund, which estimated that the losses to companies were over $530 billion.

The court battle began when Goldman Sachs sued JGC for US$6.2m over the non-payment of two transactions related to the financial derivatives.

One of the biggest players in Spanish wine, J García Carrión was founded in 1890. The company produces wine in ten Spainsh DOs, including Rioja and Ribera del Duero.