Police in France have recovered over 1,000 bottles of stolen wine and arrested 10 people in connection with two separate burglaries at estates in Burgundy last year. 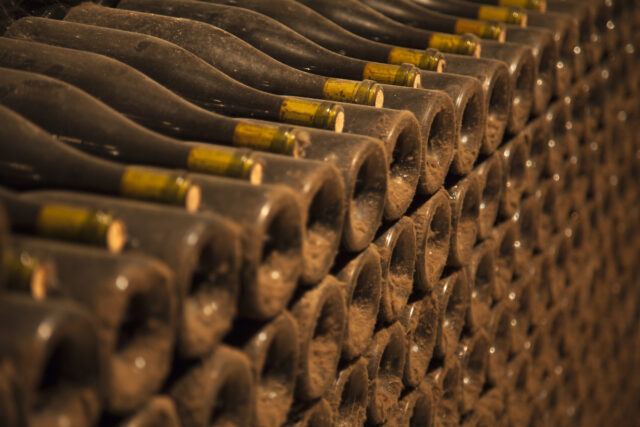 In a joint operation, 60 police officers from three different regions carried out searches in Lyon and Toulouse at the end of last month, it has been reported.

In raids carried out on the night of 24 February, authorities arrested 10 people and recovered some 1,160 bottles of wine, thought to have been taken during two separate thefts in July and October 2020.

The bottles, which included nine magnums, were part of the haul taken from Domaine Philippe Chavy in Puligny-Montrachet in July last year.

Owners Philippe and Graziella Chavy previously told local media that some 2,000 bottles were taken on the night of the 13-14 July 2020.

The Chavys said the thieves knew what they were doing, having broken into the wine store and selected the estate’s best vintages from appellations including Meursault, Meursault Narvaux, Meursault Charmes, Puligny Folatières and Puligny Pucelles. The burglars were believed to have worn gloves and wiped surfaces with a chlorine-based product to erase evidence. In all, they made off with €80,000 of stock.

Bottles found by police last month also belonged to Domaine Sangouard-Guyot, based in Vergisson in the Mâconnais, which was burgled last October. Local media reported that the thieves took 850 bottles of wine worth €10,000, almost all from the Pouilly-Fuissé appellation. Yet again, the gang in involved was described as organised, having broken through a window and removed traces of their involvement with a cleaning product.

Overall, authorities have seized 40% of the wine that was taken from both estates. A statement said the investigation had brought to light an organised criminal sales network, and that those responsible would be held to account.