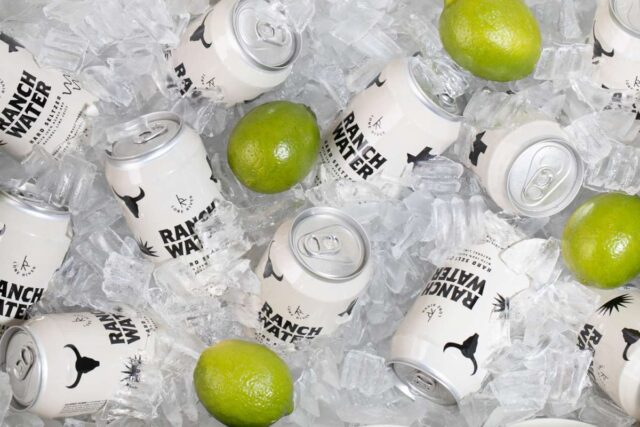 As reported by Forbes, the terms of the deal were not revealed, but Lone River’s founder, Katie Beal Brown, has retained a minority stake in the company. “We are excited to bring this vibrant young hard seltzer brand into our growing ready-to-drink portfolio.

Beal Brown founded Far West Spirits in 2019 and launched Lone River Ranch Water last May. According to Nielsen, off-trade sales have already reached over US£5.5 million.

As part of the deal Beal Brown will oversee the day-to-day operations as CEO, working with Diageo to grow the brand in the US and internationally.

“We found in Diageo a world-class partner that believes in our vision to bring the spirit of Far West Texas to as many as we can,” Beal Brown said.

The agave and lime-based hard seltzer is currently on sale in Texas, Alabama, Arizona, Florida and Tennessee.

Among its competitiors are the Heinieken-owned Dos Equis Ranch Water, which is due to launch next month.

According to Nielsen, sales of hard seltzers surpassed US$4.3 billion over the last year. Diageo is clearly keen to be a serious player in the growing RTD market.

Among the RTDs in its portfolio are: Smirnoff Spiked Sparkling Seltzer; Ketel One Botanical Vodka Spritz; Tanqueray Crafted Gin Cocktails; and Crown Royal cocktails in a can.