Carlton & United Breweries has launched a new programme which enables beer lovers to exchange their excess solar energy for boxes of its Victoria Bitter beer. 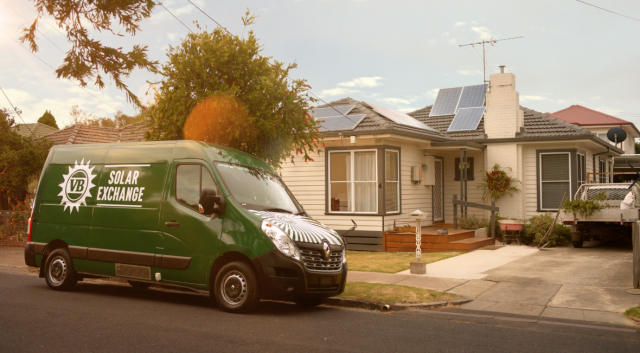 Participants in CUB’s Solar Exchange can trade credit on their power bill, through generating excess solar power, for Victoria Bitter beer. Every AU$30 of credit can be exchanged for a box of beer, which is then delivered to their home.

Commenting on the programme, Brian Phan, general manager of marketing at Victoria Bitter, said: “Last year we put the Australian sun to work and started brewing VB with 100% offset solar energy. Now we’ve launched this Aussie-first programme to thank those who have made the effort to go solar with some hard-earned VB.

“The only thing better than drinking the big cold beer in the Aussie sun is earning beer while you do it. Plus it’s a real win-win for beer lovers and the environment.”

The programme currently has just 500 spots available, with those wishing to take part urged to sign-up at www.vbsolarexchange.com.au.

It follows the completion of Asahi’s acquisition of CUB from AB InBev last year. Asahi has subsequently set a number of sustainability goals, including a commitment to being powered by 100% renewable electricity by 2025.

In 2018, before it was taken on by the Japanese brewer, CUB signed a 12-year power purchase agreement for 74,000 MWh per year of renewable energy from a giant solar farm outside Mildura.