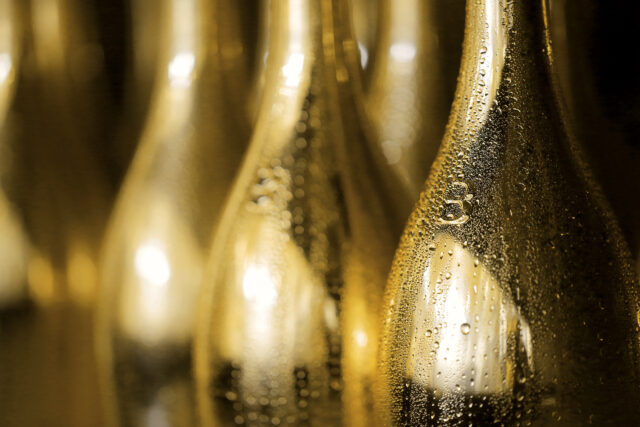 The Venice Court of Appeal delivered its judgment last week. The court ruled in favour of Bottega after the Prosecco producer claimed that Ca’ di Rajo had infringed on the trademarks that protect the distinctive features of its mirrored Bottega Gold and Rose Gold bottles.

It was determined that there was a likelihood of confusion between Bottega’s bottles and Ca’ di Rajo’s Epsilon range of wines.

The court ruled that the reflective gold and pink colours of Bottega’s bottles are the “primary elements” that characterise its trademarks.

Bottega, which unveiled its mirror-effect bottles in 2001, has secured similar verdicts in rulings delivered by the European Union Intellectual Property Office. This judgment, which confirms an earlier ruling by the Venice Tribunal, is the fourth time it has successfully defended its trademarks.

Ca’ di Rajo has been ordered to pay the full legal costs and other expenses relating to the case.