Austria saw its wine exports rise to a new high in 2020, despite the ongoing Covid-19 crisis. 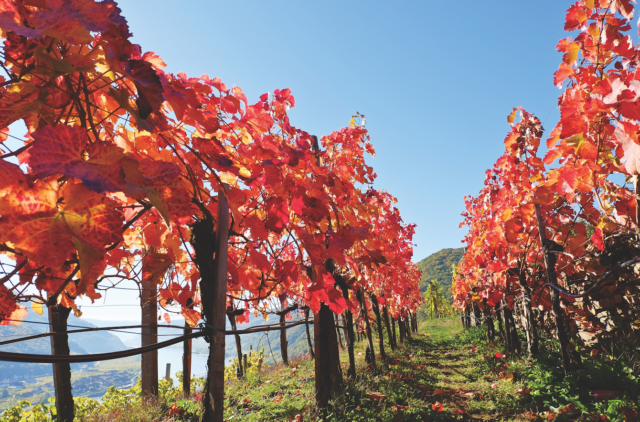 Sales of its wine exports rose by 2.4% to a new high of €187.3 million euros with volumes also up 6.3% to 67.4m. This was partly on the back of significant gains in the last quarter. As a result, growth exceeding the expectations of the Austrian Wine Marketing Board (AWMB), which had expected volumes exports to fall by around 2.4% to 62m litres, and values to dip by around  €175 million, based on September’s export figures.

Chris Yorke, CEO of the Austrian Wine Marketing Board said the figures represented an “incredible performance”.

“Despite all the major wine trade fairs and events being cancelled, and pubs, restaurants and shops staying shut for months, we saw an increase in both volume and value. This demonstrates the great appeal that Austrian wine now enjoys around the world,” he said.

Although less Austrian wine was distributed in the on-trade channel as a result of Covid restrictions in the global on-trade, this was partly offset by more wine being sold in the off-trade and online. However the average price fell from €2.89 in 2019 to €2.78 per litre.

Volumes rose to the key German market, up 10.2% with value sales showing more muted growth of 1.7%. Switzerland, its second most important market, saw value growth of 5.2%, on volumes up 20.1%, well ahead of other wine-producing countries, which grew only 2.1% in volumes in the Swiss market.

The Netherlands also saw growth of 19.2% in volumes, and revenues up 6.1%, becoming Austria’s third most important market, overtaking the USA.

Sales to the Covid-ravaged USA were down, with volumes falling 4.2% and value down by 7.9%.

Exports to the monopoly markets of Scandinavia and Canada did notably well. There was a major upswing in sales across Scandinavia, led by Norway and Sweden, up 32.8% in value, on volumes up 25%. Canada also saw strong growth, up 77% in values, with volumes up 85.7%, as well as Russia, albeit from a smaller base.