Sales of whisky casks up 300% at VCL Vintners

Year on year sales of whisky casks at London broker VCL Vintners are up by 300%, with the firm reporting a surge in interest from investors aged 18-44.

In addition to a 300% uplift in year on year sales, VCL Vintners has also seen a 720% increase in new account openings over the last year.

The majority of these openings came from investors who were completely new to whisky, with 58% viewing it purely as an investment rather that something to sip and savour. 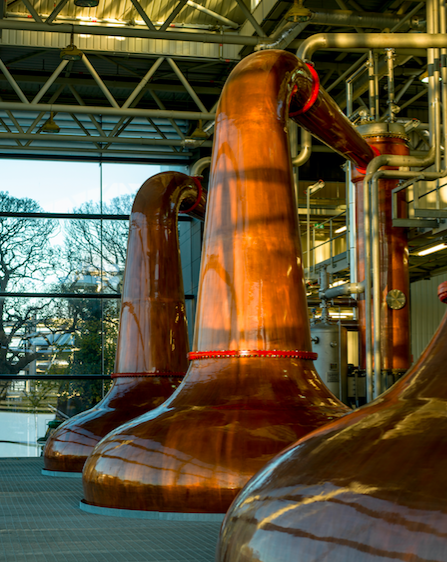 VCL Vintners reports that over half (56%) of all whisky casks sold in the past three months were to clients aged 18-44, with 52% looking at medium term investment of 5-10 years.

“Whisky is becoming ubiquitous in private buyers’ portfolio construction and it’s encouraging that the demographic is becoming a smarter, younger City audience with longer investment horizons. We don’t view whisky investing as being an in-out asset,” said Stuart Thom, a director at VCL Vintners.

“We’re seeing a lot of City interest at the moment from investment bankers and brokers looking to cornerstone their portfolios with whisky for the capital appreciation that shows no signs of slowing.

“With the markets going sideways for now and a tech bubble being rumoured in the States, whisky is being seen more and more as a stable long-term investment,” he added.

“The demand is strong across the price range of casks we sell. On the buy side there’s always demand from America and Japan and increasingly Chinese buyers are appearing in the market,” Thom said.

The whisky market has seen explosive appreciation in the past decade. The Knight Frank Luxury index lists whisky as the top performing real alternative asset ahead of coloured diamonds, wine, art and watches.

“Year on year, we are seeing casks appreciate by anything from 20% to 40% and there’s no sign of it stopping. Our clients are getting younger, put off by cash saving rates at the banks and unsure with stocks, shares or digital coins. It’s now easier than ever to access the market,” Thom said.