David Haworth, the head of Pernod Ricard UK, is expecting a “massive boom” in on-trade sales when restrictions on opening are eased. 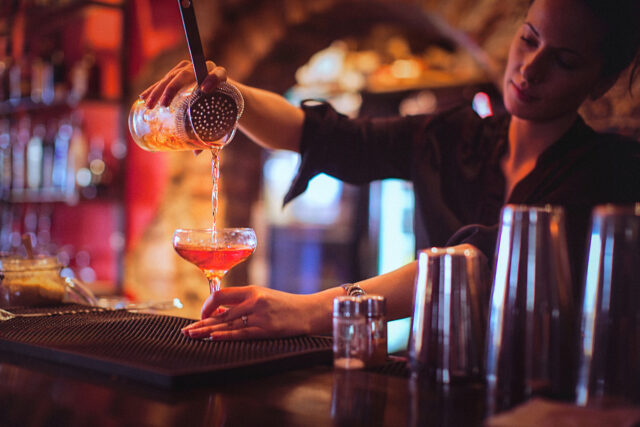 Speaking in London today, he said he was “planning for a good summer in the on-trade” and that PRUK had retained  its full on-trade sales team throughout the Covid 19 crisis in readinesss for reopening.

In the half year to Christmas PRUK’s sales via e-commerce routes had grown by 138% but were still below 10% of its total trade, although continuing to grow fast. Mr Howarth said he believed that trend would continue to reflect the growing importance of the “hometainment” once lockdown is lifted.

He said he feared, however, that many on-trade outlets will not survive until then, noting that only 70% reopened during the late summer and early autumn easing of restrictions on licensed premises. “Some may reopen under other owners,” he predicted, but he believed that overall there would be a trend to larger outlets.