‘Perfect’ whisky collection sells for more than £6m at auction

One of the world’s largest private Scotch whisky collections has sold for more than £6 million at auction. The remarkable collection featured a Macallan 1926 Fine and Rare 60 Year Old, which yielded a hammer price of £1m. 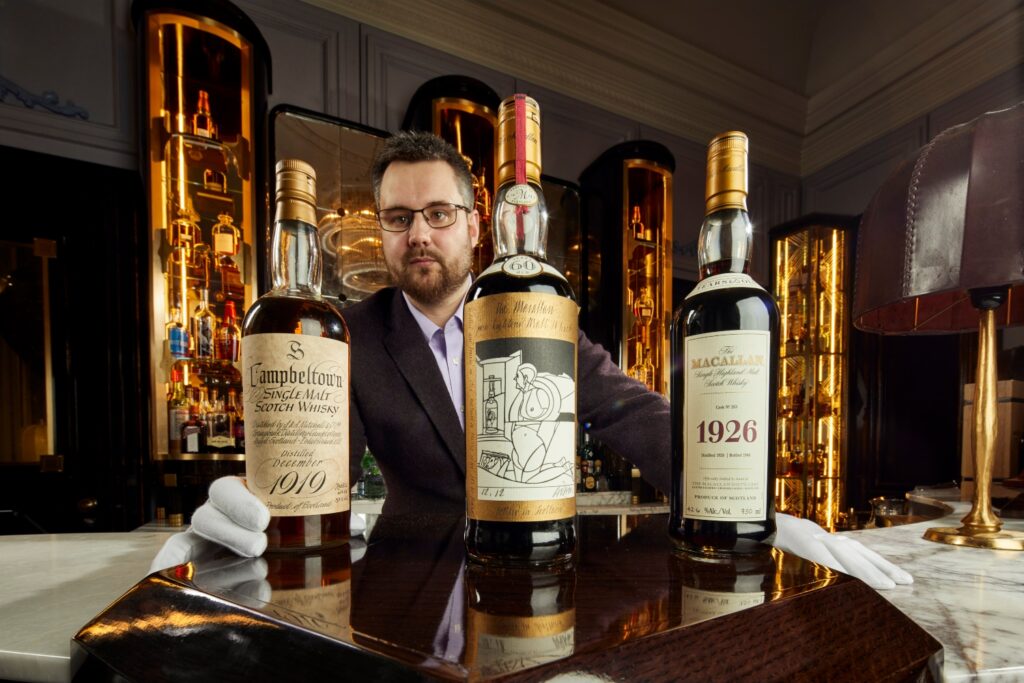 Auctioneers Whisky Auctioneer revealed that history had been made by the sale, which made the collection of 3,900 bottles the highest value private collection ever to sell on the secondary market at an auction dedicated to one single collector’s whisky.

The auction was held across two stages, due to the vastness of US bottling magnate Richard Gooding’s collection.

Earlier this week, the second stage of the auction was brought to a close. It was during this auction that the Macallan 1926 Fine & Rare 60 Year Old, sold for a hammer price of $1.4m (£1m), a price Whisky Auctioneer says makes it “the first time a single bottle of whisky has sold at an online only auction for one million pounds”.

“This auction was solely dedicated to one collector’s magnificent library of whisky – a man who was dedicated to building The Perfect Collection.  As enthusiasts of whisky ourselves, we knew that this collection deserved its own spotlight to allow us to truly convey the rarity and sheer scale of something so historic. In total, Mr. Gooding’s collection has sold for over $9m at hammer price, with two bottles breaking $1m each.” 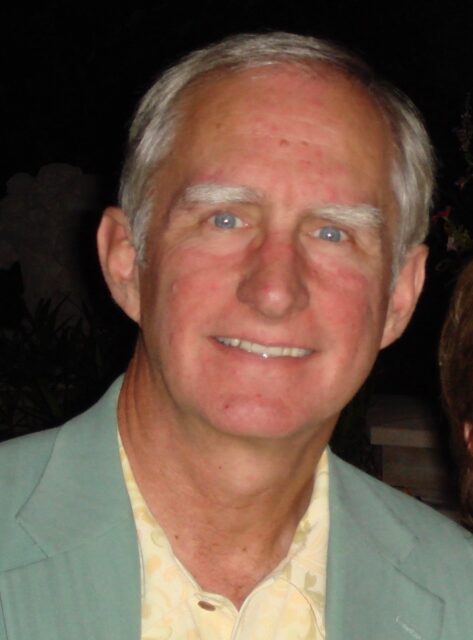 Mr Gooding’s whisky library had been described as the “perfect collection” due to its coveted and rare bottles in addition to its sheer size –  Mr. Gooding amassed 3,900 bottles of primarily single malt whisky.

Meanwhile, a 106-year-old Covid survivor has credited the secret to her long life to “a tipple of whisky at night”. You can read more about her story here.