The Japan Spirits & Liqueurs Makers Association has issued a new set of labelling guidelines for Japanese whisky to prevent consumers from being misled. 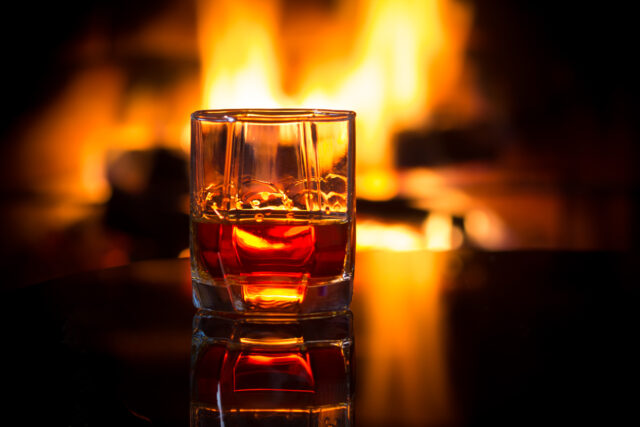 The association said it had issued the new Japanese whisky regulations “in order to contribute to the appropriate selection of whisky products by consumers in Japan and abroad, and to thereby protect the interests of consumers, ensure fair competition, and improve quality.”

The move aims to bring greater transparency to the category and includes rules about where the whisky should be made if it is to claim Japanese origin.

Under the new regulations, products that carry the name ‘Japanese whisky’ or ‘Japanese whiskey’ must always be made with malted grains. The water used must be sourced from Japan.

Saccharification (the conversion of complex carbohydrates or starches into sugar during the mashing process), fermentation, and distillation must be carried out in a distillery in Japan, and distillation should achieve an alcohol content of less than 95% ABV.

The spirit must then be aged in wooden casks not exceeding 700-litres in capacity and matured in Japan for at least three years.

Bottling must also take place in Japan, with a final alcohol content of at least 40% ABV. Plain caramel for colouring is permitted.

The regulations state that even if a whisky is not labelled with the specific phrase ‘Japanese whisk(e)y’, if it does not satisfy the criteria listed above, it should not claim to be from Japan.

This includes using phrases such as ‘Nihon whisky’ or ‘Japan whisky’ on the label as well as the Japanese flag and names of famous Japanese people, cities, regions, places, mountains and rivers.

The new standards will come into effect from 1 April 2021 and producers have until 31 March 2024 to ensure they comply with the new rules.

Responding to the new guidelines, Beam Suntory, the owner of brands Yamazaki, Suntory and Hibiki, said it fully supports the new standards.

A spokesperson said: “We believe that these standards will help to further distinguish the category. We are proud that every Japanese whisky product we export from Japan already meets the new standards, and we look forward to continuing to craft our award-winning Japanese whiskies for the world’s enjoyment.”