Entries are open for UK-based chef and sommelier teams to take part in the 2021 Copa Jerez, which shines a light on Sherry and food pairings. 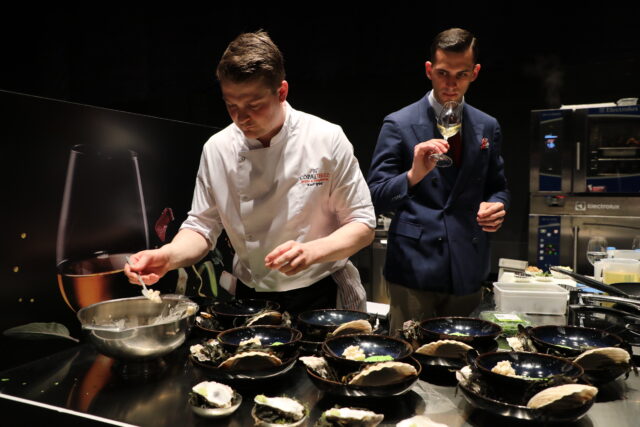 Due to take place at Cord Restaurant by Le Cordon Bleu in London on 17 May, the competition will see restaurants battle it out to wow the judges with their three-course Sherry and food pairing menus.

The bi-annual competition, now in its ninth edition, is organised by Sherry Wines. The aim is to show off Sherry’s versatility as a wine that can pair with an array of dishes from amuse-bouches to desserts. 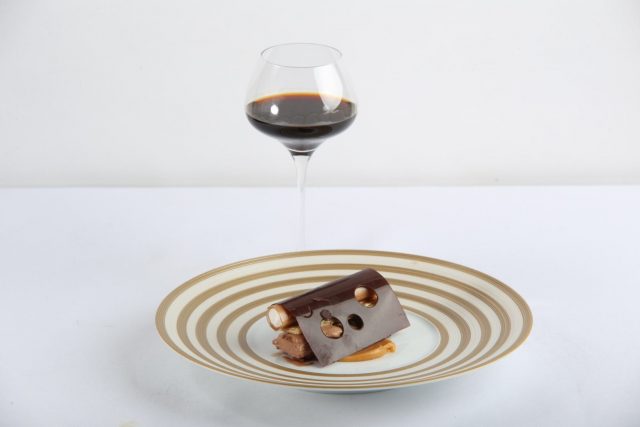 In addition to picking three Sherry pairings, the fortified wine must also feature in at last one of the dishes.

The entries will be judged by a panel of leading food and wine experts, with the top three teams going through to the London final on 17 May, where they will have to cook their three-course menu live in front of the judging panel.

The winning team will receive a £500 prize and an all-expenses paid trip to Jerez. They will also represent the UK at the International Competition of Gastronomy and Sherry Pairing, due to be held in Jerez this year, where they will compete alongside other finalists from Belgium, Denmark, Germany, the Netherlands, the US, Russia and Spain.

“Gastronomy in the UK today represents some of the most exciting in the world, which is why each year we receive entries from some outstanding restaurants, many of Michelin star quality,” said César Saldaña, president of the Sherry regulatory board.

“This year we are searching for the UK team who can go forward to the international final to compete with top chefs and sommeliers from seven other countries and triumph to bring home the trophy for the UK,” he added. The closing date for entries to the UK competition is Friday 30 April.