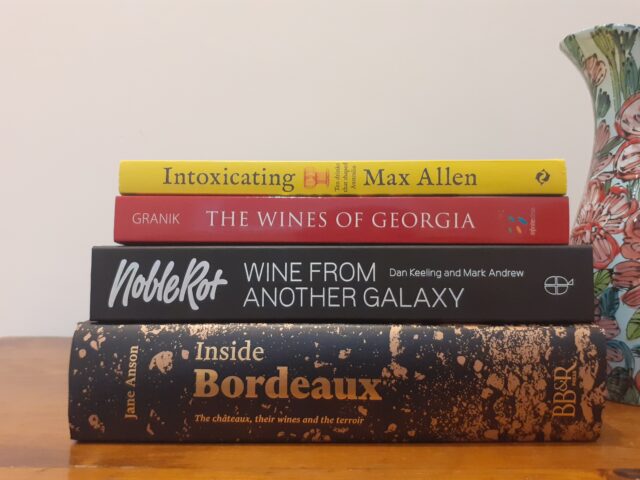 Guided by independent assessors Lisa Markwell, the food editor of The Sunday Times, and restaurateur John Hoskins MW, the panel have whittled down their initial 22-strong longlist to a final 11 food and drink book nominees.

These consist of seven food books and four drinks books from over 170 entries.

The shortlisted drinks books are: Inside Bordeaux: the châteaux, their wines and the terroir by Jane Anson, The Wines of Georgia by Lisa Granik, Wine from Another Galaxy: Noble Rot by Dan Keeling and Mark Andrew and Intoxicating: Ten Drinks that Shaped Australia by Max Allen.

Commenting on the shortlisted titles, Hoskins said: “This year we were totally spoilt for choice amongst the drink books. Of the two more academic tomes, Jane Anson’s Inside Bordeaux emphatically answers her only question “do we need yet another book” on this much-documented region, while Lisa Granik’s work on Georgia is the first serious summation of a country so historically important for vine-growing. Meanwhile the Noble Rot team may well have created a new audience for wine literature as they literally blow the lid on wine-stuffiness and convention. Finally, Max Allen also breaks new boundaries in his beautiful re-interpretation of the history of his adopted country through the lens of alcohol, in various and diverse formats.” 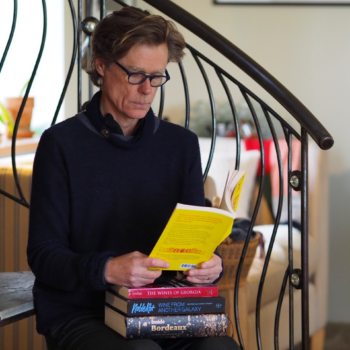 Markwell commented: “In a year when we were all at home, culinary adventures and ambitions were more nourishing than ever. I was delighted and daunted by the quality of food books published in the last 12 months – from deep dives into the nature and science of what we consume to the dishes beloved across every part of the world.

“Those authors have travelled back to dishes of their youth in India, Kenya, Afghanistan, Palestine and Ukraine and forward to discover new territories in central Asia; they’ve chased our relationship with food to the depths of the ocean and to the heights of our senses. The André Simon award celebrates these qualities and I’ve loved being inspired and educated, particularly by those on the hard-fought shortlist.”

Nick Lander, chair of the André Simon Memorial Fund, added: “This year’s food nominees takes us on a culinary journey around the world from the comfort of our own kitchens: from Afghanistan (Parwana) to Central Asia (Red Sands). Others take a scientific look at food including Mark Kurlansky’s Salmon, which explores how the fish is a marker for the health of our planet and Harold McGee’s Nose Dive, an extraordinary examination of our sense of smell.

“The heavily wine-centred drinks books also include regional explorations from the classic wines of Bordeaux (Inside Bordeaux) to the ancient viticulture of Georgia (The Wines of Georgia) and the drinks that shaped Australia (Intoxicating) as well as a bold, modern wine guide for the new generation (Wine from Another Galaxy: Noble Rot).”

The food and drink book winners will be announced in a virtual ceremony on 3 March.