Alcopop culture leading to a new drinking lifestyle in China

Mirroring the trend in the US and Japan, research shows that young consumers in China are getting more enthusiastic about alcopops with a low ABV and sweet flavours. 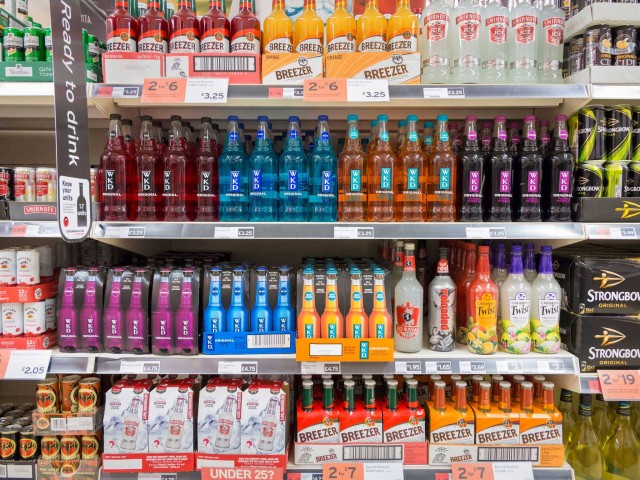 In the report, it showed that although alcopop only accounts for around 0.3% at the moment, the category shows significant potential in the market with fast-growing speed. It has become an important alcohol option for young consumers to other than baijiu and beer.

The trend of alcopop is prevailing among young drinkers in China. They are attracted to beverage with low alcohol (lower than 15% ABV), sweet flavoured (usually with fruit elements) or zero sugar content soda.

By 2020, the growth of low alcoholic beverages in the overall alcohol market has shown a good momentum, especially plum wine with an increase of nearly 90%. Fruit wine and RTD cocktails had also seen pleasant growth.

From the perspective of consumer groups, according to Tmall data, the low alcoholic beverage drinkers are mostly women, aged between 18-34 years old, and living in first-tier cities.

In terms of breakdown, the proportion of women is more than 65% of men, and the proportion of young white-collar workers reaches 22.5%. The most popular age group that goes after the category is 25-29 years old (26%).

Behind the rapid movement of low-alcohol beverage is the change in the lifestyle and philosophy of young people. For these young consumers, alcopop represents a new drinking lifestyle that they can master and control the drinking experience on their own.

They can drink it alone or with friends to chill out a bit without any special reason or occasion. The sweet and approachable flavour of the beverage can also impart pleasure for them.

Some of the consumers turn to the beverage as they are bad at handling high alcohol, or they take it as an alternative to traditional alcoholic beverage such as baijiu or beer, which they can hardly appreciate the flavour.

The way the drinks are packaged and designed is also important for young consumers, while social media is the major driver of the trend.