The wine world is rife with waffle and it’s easy to get tied up in knots over terms, especially when there are so many descriptors for subjective flavours and aromas. 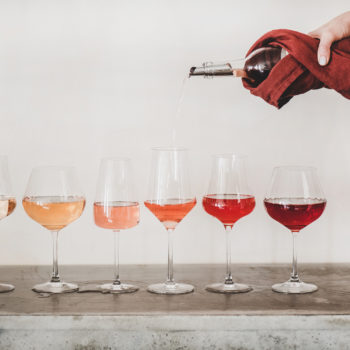 But many terms are simply misunderstood, misused or the result of marketing hype.

For those in the trade, wine terms can be thrown around with such abandon that sometimes it’s easy to forget that not everyone has a grasp on them.

Understanding the basics can make wine commentary all the more valuable, and are a powerful tool in navigating the world of wine.

But if your customers or staff aren’t clued into the meanings of certain terms they can become, well, meaningless. 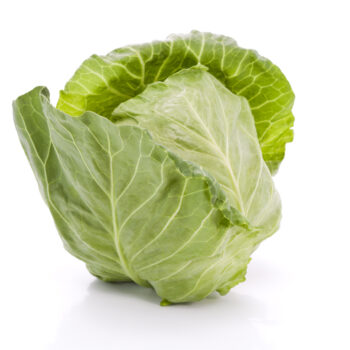 Vegetal wines are those that exude aromas and flavours resulting from unripe grapes during the production process.

While predominantly vegetal characteristics (such as stewed cabbage) are typically considered a flaw, the term can also be used positively. 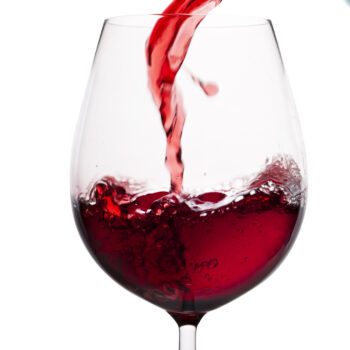 This refers to a wine that is considered hard or sharp due to the presence of underripe tannins. A negative descriptor in many cases, but can also be desirable for some styles of wine.

Astringency can lessen with ageing and such wines can go on to become some of the world’s best, for example young Bordeaux can be very astringent in its early life, only for its tannins to ripen and soften over many years and evolve positively. 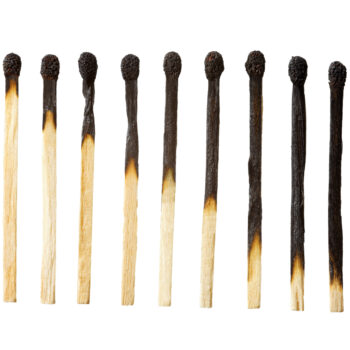 Reduction is a chemical reaction whereby an element or compound gains electrons (reduction), while another loses them (oxidation), resulting in the production of volatile sulfur compounds (VSCs), the most commonly known being hydrogen sulfide.

Beyond a certain threshold, the presence of VSCs becomes a wine fault, with common descriptors including cabbage, rubber and rotten eggs. But at low levels reduction can be positive, resulting in the struck match, flint character typically associated with Chardonnay.

Reductive winemaking is the conscious effort to produce a wine with as little exposure to oxygen as possible with the aim of producing this positive characteristic, but it’s not a guarantee. This can be done by minimising racking or lees stirring, the use of oak barrels or inert protective gases. But success depends on the type of yeasts used and the redox potential (the likelihood of causing reduction) of a wine.

Wine writer Jamie Goode recently posted a blog on this subject where he explains the science in far more detail. 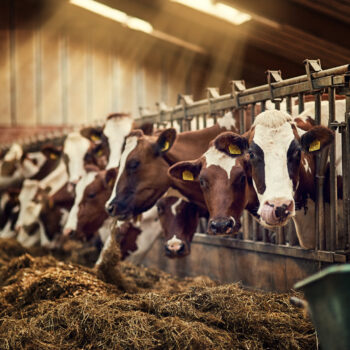 Brettanomyces is a wild yeast that can find its way into wine barrels and affect the wine ageing within. The result is a variety of flavours commonly described as ‘barnyard’, ‘animal’, ‘wet fur’ or ‘manure’, to name a few variations, but all exude an overriding perception of a farmyard. It can infiltrate wine through the grapes itself, winery equipment or barrels, but can be prevented by appropriate use of sulphur dioxide during the winemaking process.

The yeast can also be removed from a wine through filtering to stabilise a wine and prevent such ‘off’ aromas developing. Some notes of brett are more desirable than others, and when not predominant some believe a bit of “brett” can enhance the complexity of a wine. Others consider any hint of brett to be a fault. 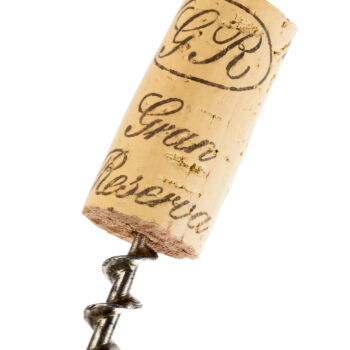 An overused phrase which has become more of a marketing tool in many regions, particularly the New World regions. Here, the phrase is more often used to signpost a wine that a producer considers of a higher quality than others in their portfolio, which might ring true, but which has very little legal meaning. In many regions (with some exceptions noted below) it’s a subjective term, and doesn’t carry a huge amount of weight in terms of quality, but is more of an indicator of where the wine sits in a producer’s own hierarchy.

There are some countries that enforce legal requirements around its use. In Rioja Reserva can only be applied to wines that have undergone a minimum ageing period of three years, of which at least one has to be in barrels and at least six months in the bottle. (For white the minimum ageing period is 2 years, with at least six months in barrels). Similarly, a Cava Reserva has to have been aged a minimum of 15 months.

In Italy, regions such as Barolo, Barbaresco, Chianti Classico and Brunello di Montalcino all have their own rules on the use of Riserva, while Austria requires Reserve wines to fulfil minimum alcohol levels and defined stylistic requirements in order to pass a quality test by a tasting board. 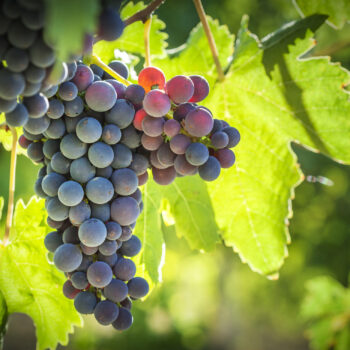 A particular bug bear of writers. While it’s not the biggest sin in the world, it is somewhat irritating when these two terms are used incorrectly. The two are not interchangeable.

Variety is a noun and refers to a specific grape, such as Chardonnay. You don’t “grow lots of varietals”, but lots of “varieties”.

Varietal is an adjective. You can make a varietal wine made from one variety, for example. Or describe the varietal characteristics of Sauvignon Blanc as including passion fruit and grass.