Three new measures have been introduced today regarding the sale of alcohol in Ireland under the Public Health Act 2018, including a ban on buying alcohol with loyalty points. 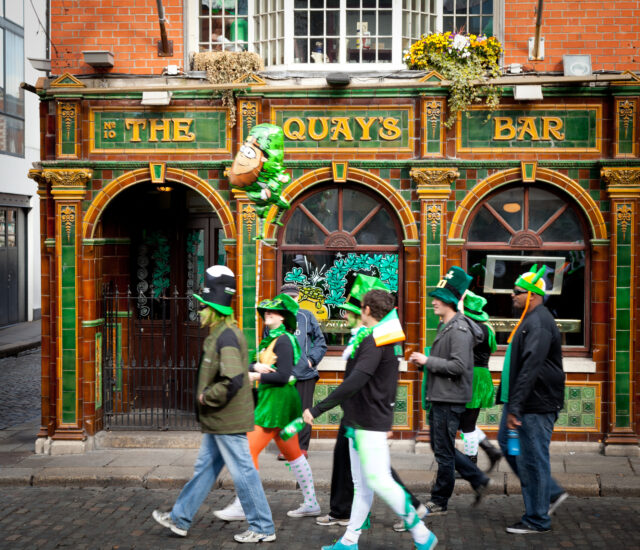 The act includes a requirement for a minimum “floor” pricing for alcohol, which is set to be in place when it can be introduced on both sides of the border concurrently.

So far, the act has mainly affected alcohol retailers, but today will show more direct effects of the act on the public.

From today, three new measures have been introduced. Alcohol sellers are banned from reducing alcohol prices on the basis of another product, for example ‘buy six and get 24% off’.

The inclusion of alcohol sales on loyalty point schemes are also no longer allowed, but discounts on the price of individual bottles of alcohol are still allowed.

Alcohol Action Ireland, a charity for alcohol harm reduction, applauded the move. “These regulations will act as a small impediment to encouraging greater use and so contribute to reducing alcohol harm.

“Crucially, the ending of short-term promotions, so evident throughout the supermarket multiples, will bring some reason to what have been reckless price reductions on alcohol,” said Eunan McKinney, head of communications at Alcohol Action Ireland told the Irish Times.

The first changes under the act were introduced in November 2019, when alcohol ads were banned at bus stops within 200 metres of all schools and during certain films at cinemas.

By November 2021, this will go on to include a ban at sporting events, events aimed at children, and events involving driving or racing.