Confirming figures first reported by db last week, Champagne shipments for 2020 have dropped by 18%, representing a decline of 52.5 million bottles on 2019, it was officially announced by the Comité Champagne today. 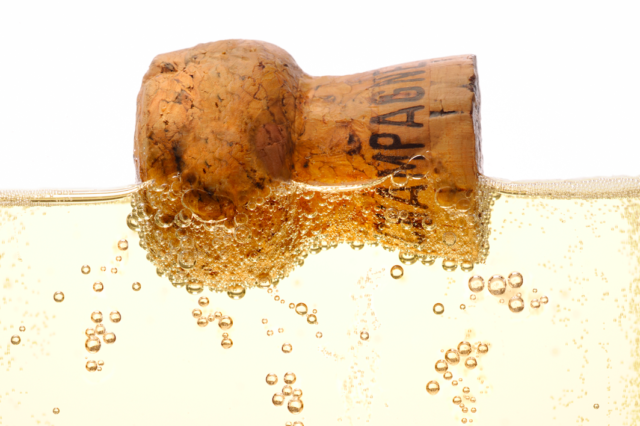 While such a drop seems large – and takes the region from a total of 297.5m bottles in 2019 to 245m for 2020 – as mentioned by db on 19 January, the decrease is much less severe than anticipated halfway through 2020, when the region was expecting a decline in demand by as much as one third, representing a decrease of around 100m bottles by the year-end.

Despite the continued restrictions on travel and hospitality due to Covid-19, which has hampered sales of Champagne to a significant extent, the demand for the French fizz through supermarkets and wine merchants has been “astonishing” according to one market commentator, and has made up for some of the losses suffered in the on-trade and travel retail sector.

It is this high level of demand for consumption at home, particularly in the run up to Christmas, that explains the lessening of the decline in Champagne shipments from around 30% in the first half of the year to 18% by the end of 2020.

In terms of value, the region is expected to suffer a similar level of decline, with Champagne expecting to turn over around €4 billion, a loss of €1 billion on 2019’s total, which was a record for the region.

The fall in shipments this year can be laid directly at the measures used by governments to attempt to curb the spread of Covid-19, specifically the restrictions on trading for bars and restaurants, which, depending on the market, represent between 40-50% of sales by volume for Champagne.

However, the market for Champagne by volume was in decline before the pandemic, driven by a fall-off in demand for discount-driven bottles in the off-trade, which tended to be at the bottom end of the market under retailer-exclusive labels.

Such decreases had been especially acute in France, where almost half of all Champagne is consumed, while the UK, the sparking wine region’s largest export market by volume, had also experienced a marked fall-off in demand for such labels, while sales of other sparkling wines, above all Prosecco, have increased.

Meanwhile, demand for premium brands, above all the so-called Grandes Marques of Champagne, and famous prestige cuvées such as Dom Pérignon and Cristal, have risen, especially in the UK, with the latest vintage releases selling out through merchants in record time, even in a pandemic year.

So, the fact that Champagne sales seem surprisingly resilient during the pandemic is partly because mature markets for the fizz had already become smaller, more premium ones before Covid spread worldwide.

Overall, the market for Champagne had become one that was less artificially inflated by price promotional offers, meaning that the least desirable aspect of the category had already reduced significantly.

Nevertheless, the past year’s pandemic performance of Champagne has taken the shipment total to a new low for this century, with the figure dropping below the number for 2000, when the region shipped 253.2m bottles, having overestimated the amount needed in the run up to millennium celebrations in 2019, leaving key Champagne markets with a surplus in the first year of the 21st century.

In terms of the performance by market, as previously reported by db, the fall in consumption in France has had a marked effect on the overall performance of Champagne. With the domestic market dropping by 20%, this single nation accounts for half the overall decline for the region, or a fall of more than 26m bottles.

However, this decline was mitigated by the resilience of traditional continental European markets, such as Belgium (-5%), Germany (-15%), and Switzerland (-9%).

Notable in the figures from the Comité Champagne released today was the performance of the Australian market, which grew by 14%.

In total, export markets as a whole are down 16%.

As previously reported by db, total shipments to the UK fell from 27m bottles in 2019 to 21.5m for last year.

CHAMPAGNE SHIPMENTS EXPECTED TO DROP 18% FOR 2020