Veteran chef de cave Dominique Demarville has been named the cellar master and general manager of Champagne Lallier, which is owned by the Campari Group. 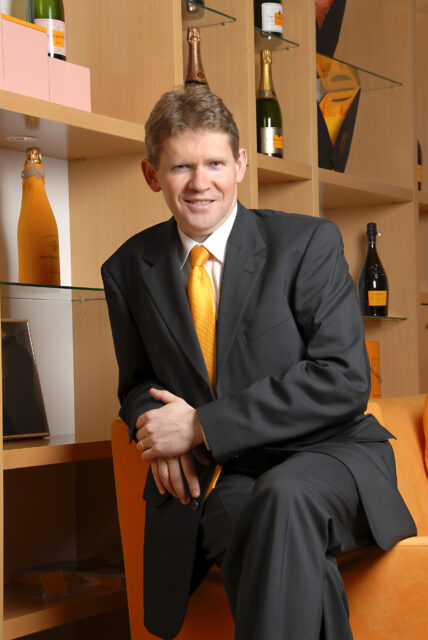 Demarville will start his new role at Champagne Lallier, which was acquired by the Campari Group early last year, on 18 January.

Maison Lallier was founded in the grand cru village of Aÿ in 1906.

The Campari Group appointed Demarville in order to turn Lallier into a bigger player in the Champagne market while upping its quality in the process.

The drinks giant will seek to expand Lallier’s presence in the high-end on-trade both in France and the brand’s key export markets around the world.

Francis Tribaut will stay on as general manager of the house.

“As the first Italian player in the Champagne category, we have great ambitions for maison Lallier,” said Bob Kunze-Concewitz, CEO of the Campari Group.

“For this reason, we are happy to welcome Dominique Demarville and we’re sure that thanks to his great competence and passion for the Champagne world, he will help us to bring Lallier to the next level, continuing the excellent job done by Francis Tribaut.”

Last July, Demarville left Laurent-Perrier less than a year after he was appointed cellar master of the house.

He worked as chef de cave for Veuve Clicquot from 2006 until 2019, when he moved to Laurent-Perrier.