Napa Valley Vintners has announced that it will partner with Zachys for an auction in February featuring cellar stock donated by its members. 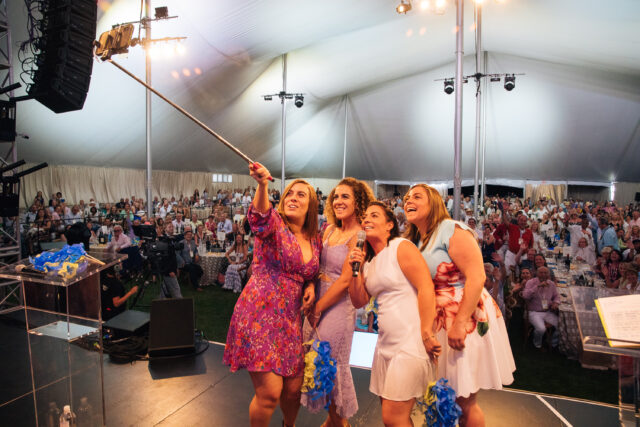 After announcing late last year that after 39 years it was retiring its Auction Napa Valley event, a victim of the Covid 19 pandemic and the loss by wildfire of its traditional Meadowood Resort venue, the Napa Valley Vintners association said last Friday that its members next month will be raiding their cellar stock for a new annual auction to replace it.

“The Napa Valley Vintners has brought together a stunning collection of more than 100 exclusive library lots for its inaugural ‘Direct from the Cellar’ Napa Valley Wine Library Auction,” the group said in a released statement.

“Powered by Zachys wine auction house, Direct from the Cellar will open for bidding starting on Thursday, Feb. 11 and close via live auction from Zachys wine auction in New York City on Saturday, Feb. 20,” the announcement continued. “Library lots are direct from the cellars of Napa Valley’s most prestigious wineries including Harlan Estate, Screaming Eagle, Opus One, Shafer Vineyards and more.” The auction will benefit Napa Valley Vintners activities.

In the same announcement, the NVV said that on a one-time basis it is moving its separate Premiere Napa Valley auction from spring to 1-5 June, and for it will combine a new online format along with limited in-person events this year. But the organisation emphasised that Premiere Napa Valley “will take place no matter the circumstances.”  It will be the 25th anniversary of the auction, and the vintners will also partner with Zachys on virtual bidding “to bring our auction to the next level.”

The vintners had announced last November that changes would be coming. At that time, the NVV said: “In the spirit of innovation, the Napa Valley Vintners and Auction Napa Valley Boards of Directors have unanimously determined that is it time wrap up Auction Napa Valley in its current format and redefine how a world-class wine region fundraises for the good of its community.”

“Auction Napa Valley set the standard for world-class wine events, and we’re humbled to have inspired others to create countless events that have raised funds for many other worthy causes,” Jack Bittner, then vice-chair of the NVV Board, said in the November 2020 press release.

Details of both auctions will be forthcoming shortly, the organisation said.