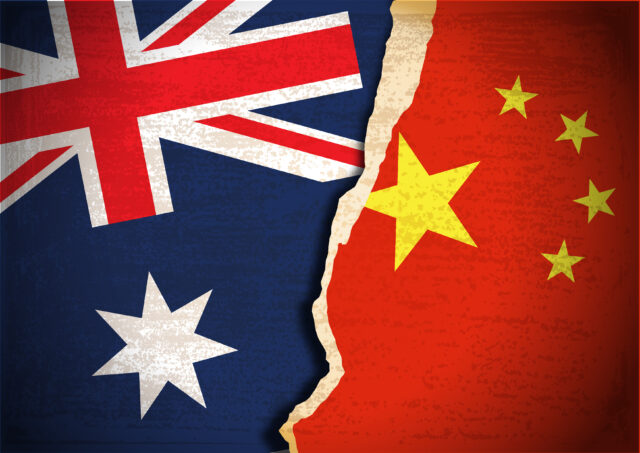 As Sky News Australia reported, Australian wine exports have dropped off a cliff in the Chinese market since the initial ruling of the anti-dumping tariffs measures.

Figures showed that Australian wine exports to China fell by US$158 million – from US$162 million in October to US$4 million in December, which is a 98% drop.

Red wine is the worst affected category undertaking the biggest hit. It showed the huge and immediate impact on Australian wine after the introduction of new measures.

On 28 November 2020, the Chinese Ministry of Commerce officially announced that it would charge a fee ranging from 107.1% to 212.1% for related imported wines originating in Australia.

On 10 December 2020, the Ministry announced again that it would impose a temporary anti-subsidy duties with additional fees ranging from 6.3% to 6.4% for all Australian wine suppliers.