Half way through Dry January and 10 days into England’s third lockdown, alcohol sales are soaring, with weekly wine sales at Waitrose up by a third. 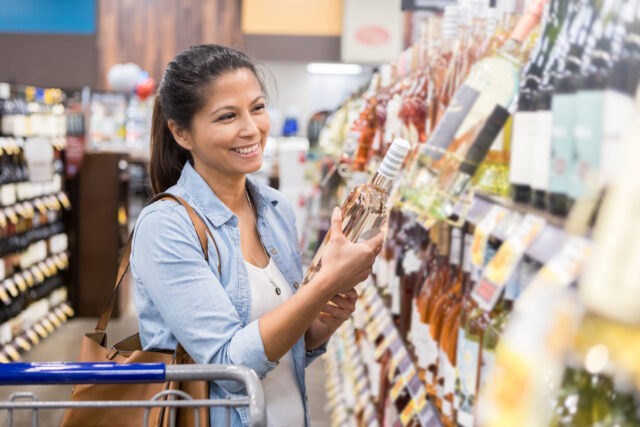 According to The Sun, weekly wine sales at Waitrose are a third up on last year while beer sales have risen by 49%.

Spirits in particular seem to be the lockdown drink of choice, with Waitrose reporting a 64% increase in rum sales and a 56% jump in Tequila sales. At other supermarkets, sales of cream liqueurs such as Baileys have doubled.

As we reported last week, by 6 January 2.7m Brits had already given up on Dry January. Internet booze sales have also skyrocketed, partly due to people’s efforts to stay home, but also a general trend towards more people drinking than usual.

As reported by The Sun, online off-licence The Drop Store has seen its sales increase eight-fold in the first 12 days of the year.

According to a recent YouGuv pol, a third of those attempting Dry January had already had a drink by the end of week one.