Despite having had a stormy 2020 due to wine sales being down, Portuguese cork producer Amorim was determined to fulfil a promise – to eradicate TCA. António Rios de Amorim tells Patrick Schmitt MW about achieving that aim. 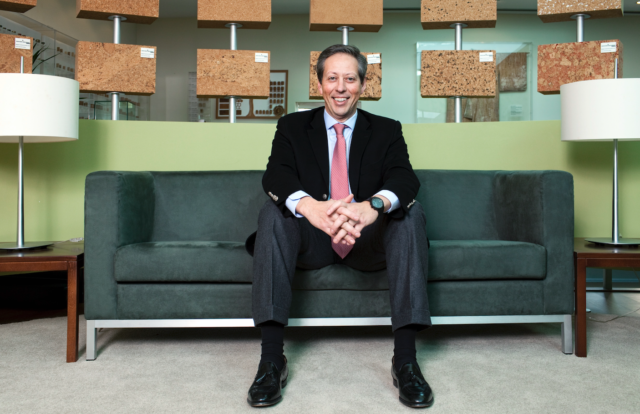 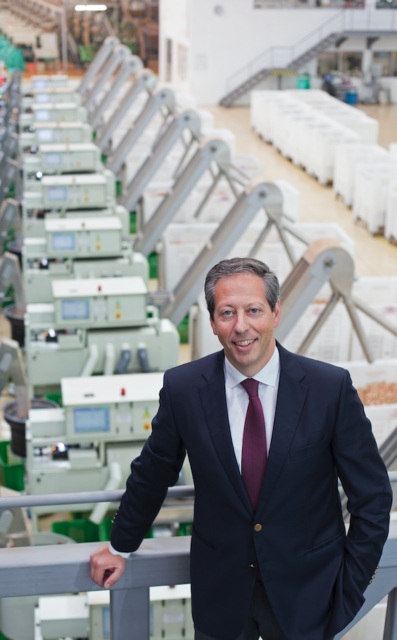 António Amorim was born in 1967 and graduated from Birmingham University, with a degree in International Commerce, having concluded post-graduate studies in management at INSEAD, Stanford and Columbia Universities, as well as in Oenology at the University of Bordeaux. Having started his internship at the family holding company, Amorim-Investimentos e Participações, in 1989, he was later appointed managing director of Amorim Hotéis (hotels) which, in a joint venture with Accor (the world’s leading hotel operator), launched the Novotel and Íbis chains in Portugal. Between 1993 and 1995, he was also chief operating officer of Amorim’s real estate division, developer of landmark projects such as Lisbon’s Torres de Lisboa office complex and Porto’s Arrábida Shopping Center. In 1996, he was appointed chief executive of the cork stopper division of Amorim’s industrial branch, and in March 2001, became chairman and CEO of the entire cork operation. Since then, he has embarked on a massive research-and-development programme and major investments in new plant development and vertical integration, from raw material supply to finished product. Amorim was president of the European Cork Confederation between 2003 and 2010 and, in 2012, completed his third and final consecutive term as president of the Portuguese Cork Association. In January 2006, António Amorim was awarded the Medal of Industrial Merit by the president of Portugal.