Moët Hennessy has acquired a minority stake in Vermont-based farm-to-bottle rye whiskey brand Whistlepig as part of a new distribution partnership between the companies. 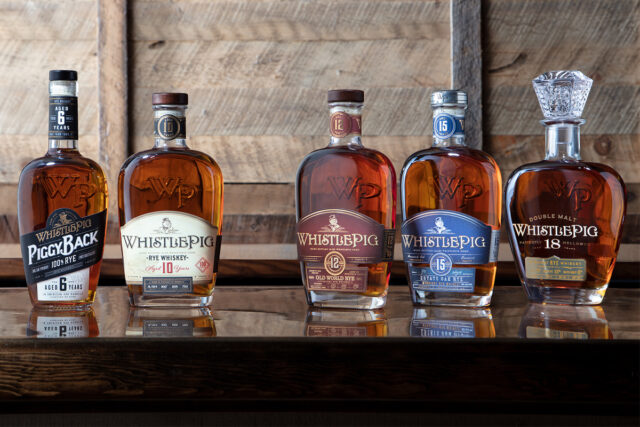 As part of the deal, Moët Hennessy will help Whistlepig expand into other international markets after its successful experience in the UK.

The arrangement will not affect the whiskey’s distribution partnerships in North America, but will instead focus on other overseas markets.

In a statement, the distiller said it had been actively exploring expansion for the past year, and that Moët Hennessy would “accelerate its efforts”.

Wilco Faessen, co-founder of Whistlepig, added: “We have long admired LVMH as a builder of amazing brands and products, and we have learned a lot from Moët Hennessy over the years. We believe there is a great portfolio fit, and, critically, that our cultures are very much aligned in terms of patiently building our brands and business over time, with a focus on quality and a differentiated experience for our consumers and our customers. Formalizing this through an investment in the company plus a comprehensive route to market partnership internationally is another critical milestone in our journey.”

Founded in 2007 by Raj Bhakta, a former contestant on the US version of The Apprentice, Whistlepig opened its grain-to-glass distillery in October 2015 on its 500-acre farm. Bhakta sold his shares in the company last year, the same year in which Whistlepig sold a minority stake of its business to investment banking firm BDT Capital Partners.

Philippe Schaus, president and CEO of Moët Hennessy, added: “We are convinced that Whistlepig fits well within Moët Hennessy’s portfolio. This rye whiskey house has done a remarkable job distinguishing itself among the emblematic and iconic craft distilleries in the United States with an ultra-premium standing in terms of identity, quality and price positioning.

“We are looking forward to the opportunity for our team to bring the Whistlepig brand and product portfolio to many of our most valued customers around the world.”

LVMH made its first investment in US whiskey with the acquisition of Woodinville, based in Washington state, in 2017.