An illegal wine production operation disguised in a waste water treatment plant has been discovered in Rainsville in northeast Alabama. 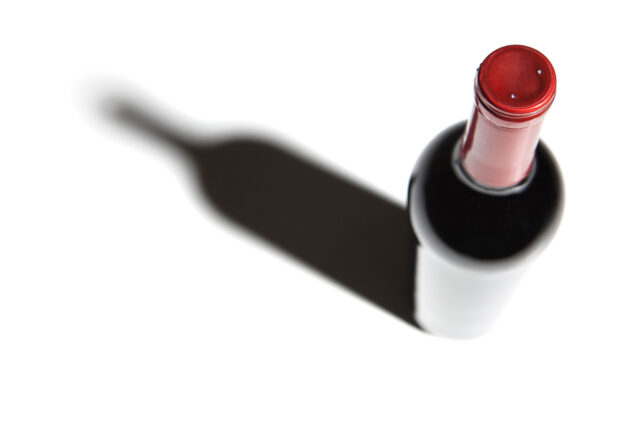 As reported by News 19, officers from DeKalb County Sheriff’s Office discovered the winery after an anonymous tip-off last week.

Rainsville Mayor Roger Lingerfelt gave the authorities access to the plant, where they found large quantities of illegal alcohol as well as a winery that “appeared to be in operation for a long period of time”.

DeKalb County Sheriff Nick Welden said it was one of the biggest illicit operations uncovered in the county “and possibly our state”.

“I want to thank the mayor for his cooperation and willingness to allow law enforcement to do our job and shut something like this down,” he said.

“A big thanks to the public and their tips against all illegal activities. Once again, it doesn’t matter who you are, no one is above the law. We won’t tolerate anyone using their position to hide their illegal actions at the taxpayer’s expense.”

According to Waff 48, the 62-year-old supervisor of the plant has been suspended without pay following the discovery. He has been arrested and charged with unlawful possession of an illegally manufactured alcoholic beverage, a misdemeanor and use of an official position for personnel gain.