Despite there not being much good news to raise a glass to at the moment, Champagne is holding its own at auction, with prestige cuvées flourishing and grower-producers becoming increasingly popular. 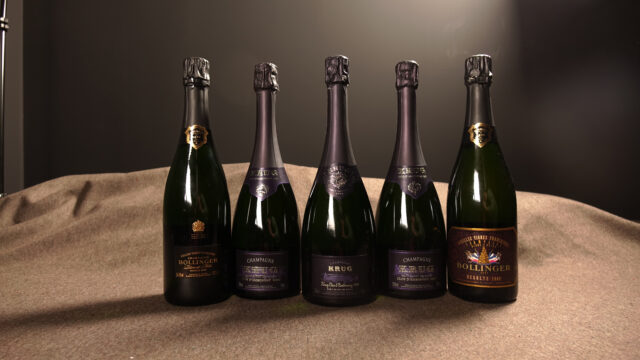