The Hong Kong Trade Development Council (HKTDC) has announced the result of a survey on the recent consumption trends in Mainland China, which shows that as a cocktail culture begins to prevail in the country, spirits consumption is rising. 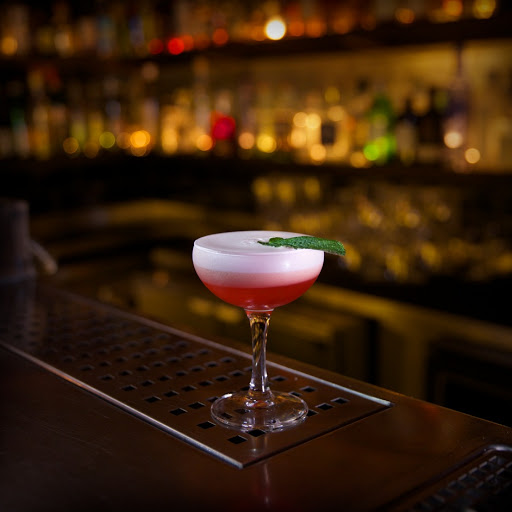 The survey was conducted in May 2020 with about 1,500 middle-class mainland consumers from Guangzhou, Shanghai, Beijing, Chengdu, Harbin, Changsha, Nanjing and Xian polled through an online questionnaire.

Social etiquette (44%), expression of a tasteful life (41%) and relieving stress (40%) were the major reasons given for consuming spirits.

It showed that mainland consumers spent an average of RMB 3,059 in the past year on buying or drinking spirits, with 18% of them spending over RMB5,000. Compared to the wine category, the average annual spending on imported wine consumed by the survey respondents at home was RMB1,407, while that spent on business events and as gifts was RMB3,284.

Respondents in the 46‑55 age group were most interested in purchasing or consuming cocktails.

The popularity of cocktails is thought to arise both from the ease with which they can be drunk as opposed to neat spirits and also that the rise of bartending culture has aroused interest in drinking cocktails. There has been a recent trend among a large number of bartenders in the mainland to use online channels and short video streaming (such as Douyin) to recommend different cocktails and demonstrate their mixing techniques. Many bars also attract customers by offering a wide range of cocktails, with some turning to an artesian approach.

The major selection criteria of purchasing spirits is the brand. Since consumers usually consume spirits on social occasions, buying recognisable spirit brands can reflect the status and wealth of the buyer; and when giving spirits as a gift the recipient will know the value of the gift. The same principle applies to buying spirits as gifts for business associates – household names are preferred as, “the recipient immediately knows the price of the gift and appreciates my sincerity”, as one of the respondents said in the survey.