In UK restaurant news: a new app for the hospitality sector launches, the commercial rent moratorium is extended and restaurateurs from the Midlands lobby the government for extra support. 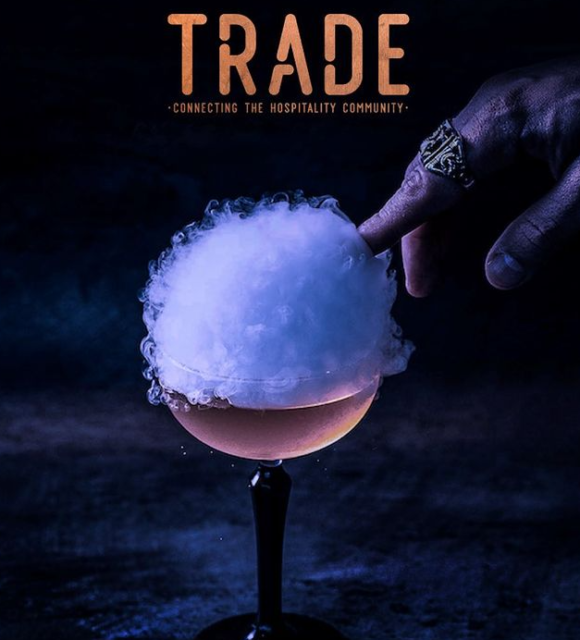 Drink-led pubs and restaurants suffer 90% drop in sales in November: Britain’s managed pub and restaurant groups saw trading diminish in November, according to the latest data from the Coffer Peach Business Tracker. Drinks-led pubs were down 88.8% compared to November 2019, bars were down 90.2%, but restaurants did better, with total sales reducing by 65.9% as a result of delivery trade generating some income. England was placed into lockdown on 5 November, and limited opening was permitted in Scotland and Wales. In the last week of November, just 6% of Britain’s managed pubs and restaurants were trading, with weekly sales down 88% across the market.

Edinburgh stays in Level 3: This week the Scottish First Minister Nicola Sturgeon announced that Scottish capital would remain in Level 3, despite some calls for it to be moved down to Level 2. At this level, the sale of alcohol indoors and outdoors is banned and hospitality outlets must close at 6pm. The Scottish Beer & Pub Association (SBPA) said the decision to keep Edinburgh in the higher tier level could cost the city’s pub businesses up to £3.2 million in lost turnover if there’s no change before January.

Rent moratorium extended to next March: The UK government has extended the rent moratorium until the end of March 2021. Businesses evictions by commercial landlords are banned until the end of this period with a review of the commercial landlord and tenant legislation also due to be conducted. The move has been welcomed by trade body UKHospitality, however the organisation has said further financial support for the sector to help resolve Covid-related debt is still needed.

Midlands restaurateurs launch #HopeForHospitality: Midlands-based restaurateurs including Aktar Islam, Glynn Purnell and Alex Claridge have launched a new campaign called #HopeForHospitality to lobby the government for additional support. The video campaign, published on social media and featuring famous faces in the industry as well as comedian Joe Lycett, is calling for the removal of the £3,000 grant cap, VAT reduction to continue for another six months, a further 12-month business rates holiday, and support with paying arrears to HMRC.

Mexican chain Barburrito secures jobs with sale: British Mexican fast food chain Barburrito has protected over 270 jobs and 14 sites after undergoing a restructure. The 15-year-old restaurant chain has been sold out of administration to its co-founders in a deal which protects 14 sites and over 270 jobs. RSM, who helped broker the deal, said that three sites were closing: Aberdeen Union Square, Edinburgh Lothian Road and Manchester Deansgate. Staff from the Edinburgh and Manchester sites have been transferred to other outlets in the same city.