Wine.com doubles growth during the pandemic

Leading American online wine retailer Wine.com closed the first half of its fiscal year with US$176 million in revenue, representing 217% year-over-year growth. 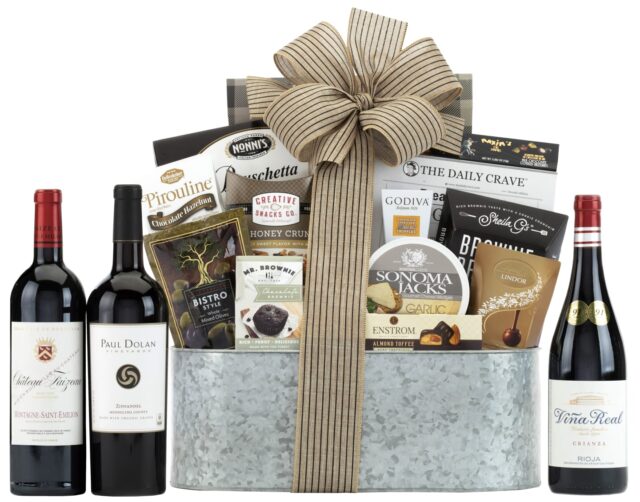 Wine.com said that from 1 April, when its fiscal year began, until 30 September, its online wine sales more than doubled. The results reflect the fact that Americans are buying more wine both online and at retail stores as they are working from home more and travelling less.

The company reported that revenue from its ‘StewardShip’ members, a US$49 per year unlimited shipping programme, increased by 123% to US$157 million for the trailing 12 months, as the company grows what it calls “wallet share” among those customers.

Customers are increasingly preferring to shop for wine from their phones, and revenue from Wine.com mobile devices increased by 105% to US$100 million.

The San Francisco-based company said that it is building on its programme to sell spirits online in a limited number of states in addition to wine. In states where it is currently equipped to sell spirits – California, Florida, New Jersey and New York – sales have quickly grown to 10% of total revenue in those states.

“In the near term, we’re focused on expanding our selection so that it matches our wide assortment of wine,” said Addie Wallace, director of new business strategy and insights for Wine.com. “In the longer term, we will explore expanding into new states.”

Wine.com noted that one reason for its increased sales had been its series of virtual wine tastings featuring celebrities from the wine world.

Since April, the company has hosted 45 events that have been viewed by over 63,000 households. It also noted that it has increased hiring, especially among sommeliers whose careers have been interrupted, as restaurants have closed partially or permanently during the pandemic.

“Our team of sommeliers, which is our recommendations team, is doubling from about 45 to 100 people, and our customer service team overall is expanding from around 100 to almost 450 people,” Wallace said.

“These teams swell each November to help tackle the increased demand of the holiday season, but this year will be doing the most hiring we’ve ever done.”

Wallace also revealed that Wine.com’s tastings will increase and diversify. “For now, it’s all virtual, but we plan to also explore in-person experiences in a post-Covid world,” she said.

“The types of virtual tastings that we host will not change. We’re still hosting a wide array of events that cater to different types of wine consumers – from the high-end collector, who may be interested in tasting Dominus and Napanook, to the regionally passionate customer who wants to dive deep on Spanish wines, and also the casual drinker who is a big celebrity wines fan.”

During the pandemic, Wine.com has introduced a new programme called ‘Picked by Wine.com’, a personalised wine subscription service that combines the expertise of sommeliers with a proprietary algorithm to select recurring shipments of six wines for each customer based on their tastes and feedback and at the frequency and price point of their choosing.

“We’ve got a long list of innovations on our roadmap – we’re just getting started,” said Wine.com CEO, Rich Bergsund.