The 160th Hospices de Beaune auction was cancelled at the last minute this weekend, scuppering plans to try and keep it on track but with organisers saying it will be held “as soon as possible”. 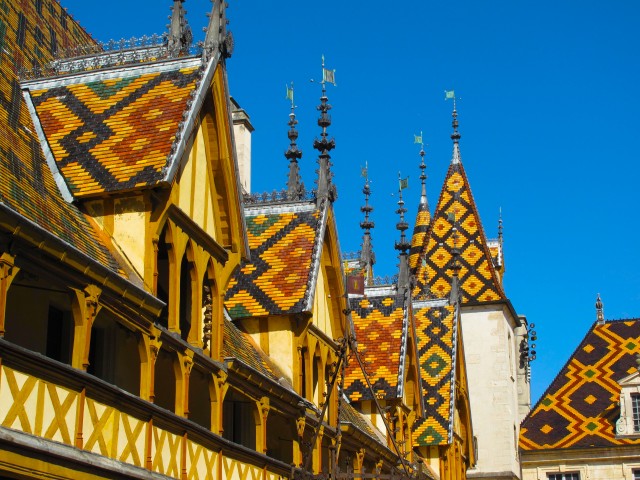 The charity auction was due to take place on Sunday 15 November but it was announced just the day before that the event had been postponed.

At the start of the month the organisers said that all was prepared for a ‘safe’ and socially distanced event with only trade buyers allowed into the Hospices itself and everyone else bidding online.

There does not appear to have been a direct statement for the causes of the cancellation but given the restrictions currently in place in France it is possible that it was felt that it was safer and also simpler to simply postpone the auction for the time being.

The trustees of the Hospices said in a statement: “The 160th Hospices de Beaune wine sale will be organised as soon as possible, taking into account all the comments and contributions to further improve the conditions and its smooth running.

“Our history is marked by much more difficult trials and we have always overcome them with the help of our faithful and loyal supporters: they are thanked.

“We would particularly like to thank the regional prefect and the Beaune sub-prefect for their support. Our priority is always that of our patients and residents of EHPAD who honour us with their trust.”

This is not the first time the auction has been postponed. Poor vintages in 1961 and 1968 led to both auctions in those years being pushed back.