The New Hampshire distillery behind the launch of a whiskey flavoured with beaver secretions has unveiled another unusual expression: a smoked venison, cranberry and porcini mushroom-flavoured whiskey. 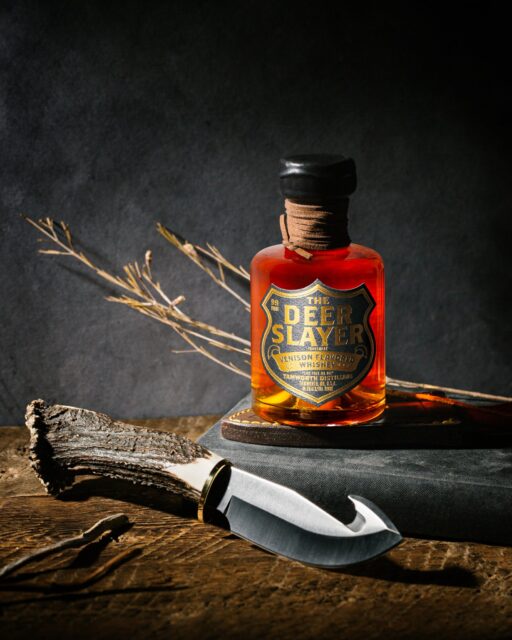 The distiller sourced the meat from a local farm and smoked it over wood from New Hampshire’s boreal forests. It was used to flavour a three-year-old white wheat whiskey, which Tamworth said “serves as a lighter bodied whiskey backbone, allowing the truly unique flavouring to shine through after its final distillation in our rotary evaporator”.

Priced at US$65 for a 200ml bottle, the 49.5% ABV whiskey is said to have “savoury and smoky notes” with a “subtle spice on the palate”. It is available to pre-order for shipment on 14 November.

The producer is also set to unveil a Corpse Flower Durian Brandy next month, which is distilled with indole, an organic compound which can smell floral or putrid depending on the concentration, and durian, an edible fruit known for its pungent aroma.

In a statement, head distiller Steven Grasse, said: “No matter what the world thought 2020 would be like, it’s safe to say that everyone was wrong. I have been interested in the idea of using venison and durian fruit as flavouring agents for some time. The gaminess of the venison lends itself as a savory compliment to the sweetness of the wheat whiskey creating a truly creative carnivorous concoction, while the juxtaposition of death and decay to delicate and floral notes of the brandy, is purely divine.”