Where are they now? New homes for ex-FMV agencies

Following the restructuring of UK fine wine wholesaler FMV last month, a number of top producers have found new homes with importers and distributors across the UK, we list some of the major ones. 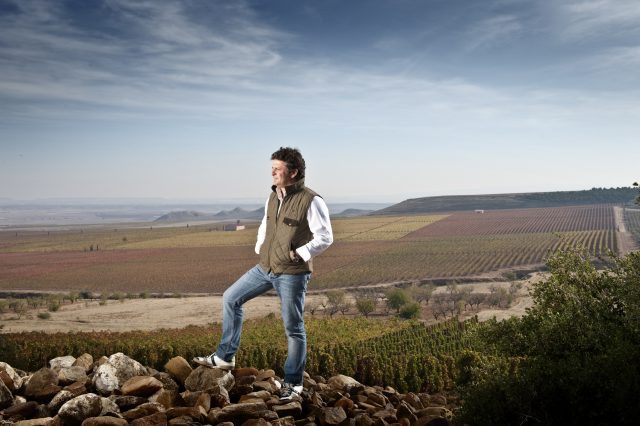 The prestigious merchant recently unveiled a much slimmer list of fine wine labels, a good many of them Burgundian, that it would continue to represent in the UK.

A large number of former FMV producers, however, have found themselves new agents.

Chief among these has been Bancroft Wines.

In a joint statement, Berry Bros & Rudd and Bancroft explained that the two companies had “built an association” together while the merchant restructured its  wholesaling arm.

Jon Worsley, Bancroft Wines CEO, said: “As part of our long-term strategy, Bancroft was looking to strengthen the business through producer and customer acquisition and the opportunity to work with BBR presented itself earlier in the year.

This has resulted in Bancroft taking by far the largest slice of FMV’s former portfolio, a total of 37 producers in all and with more to be announced over the coming weeks apparently. Bancroft will also share representation of certain producers with FMV.

Furthermore, some key staff from FMV have transferred over to Bancroft, notably Damian Carrington and Lenka Sedlackova MW as agency director and senior brand manager respectively.

“There is no doubt that relationships are hugely important to what we do, and we saw scope to add great talent to strengthen our dedicated team,” said Worsley. “We have been welcoming new On and Off Trade customers who have followed and purchased these wines and built their own relationships with our new colleagues.”

Those producers Bancroft have taken on are:

New additions by Liberty Wines, Bibendum and Berkmann Wine Cellars can be found on the following pages. 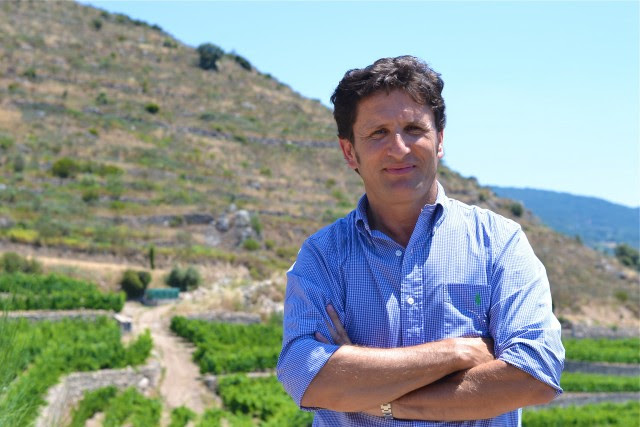 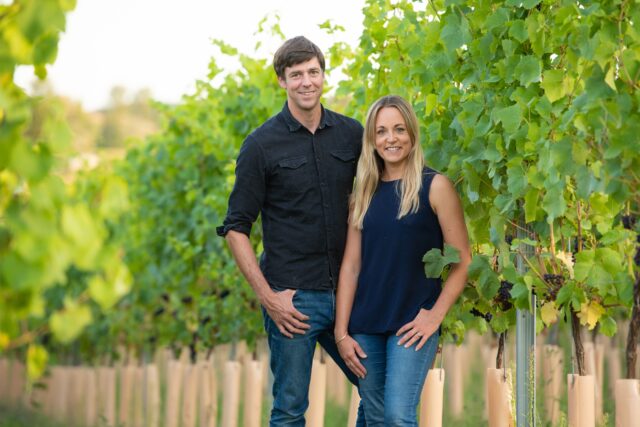 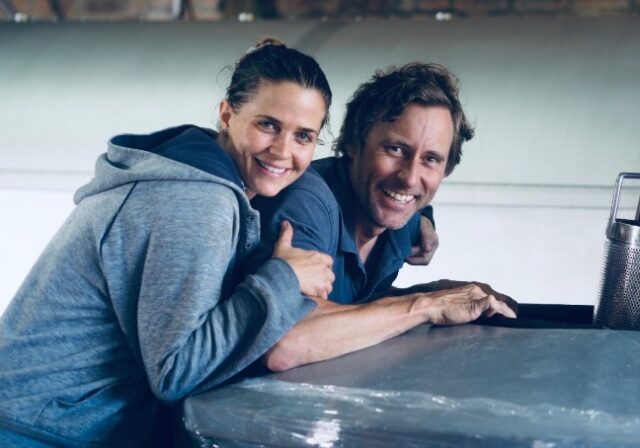