It’s the most wonderful time of the year!

Halloween is next weekend, and while going out out may not be on the cards this time round, the spirits brands are out in force to make it work.

This week Ardbeg launched a campaign for Halloween featuring B-Movie-inspired ‘monster characters’ who are preparing to deliver Ardbeg Wee Beastie cocktails and other treats to whisky fans in London, Manchester, Edinburgh and Islay.

Prosecco brand Bottega, meanwhile, has given its fizz bottles a makeover for you totally, completely, very legal, one household party. 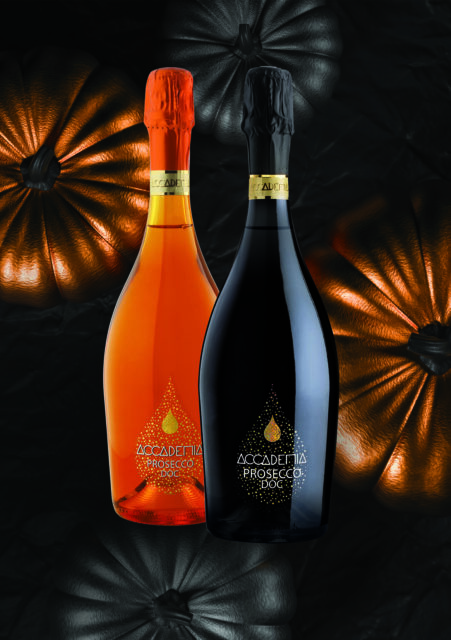 The orange and black bottles have been specially designed to be combined with traditional pumpkins.

In Big Nights In, The Kraken Rum has teamed up with Rockstar Games creative, director and writer, John Zurhellen to create an ‘In Real Life’ video game, ‘Screamfest 4: ‘The Kraken’s Revenge’.

You may remember Zurhellen from such games as Grand Theft Auto IV (i.e. the best Grand Theft Auto), Manhunt 1 & 2 and Red Dead Redemption. Now, he’s partnered with the rum brand on The Beast, creating a unique gaming experience that will see fans logging-on to control an actual human being from the comfort of their home, tasked with guiding their ‘innocent soul’ through a vast ocean fortress to escape the Kraken’s arch-nemesis, The Balthazoid. 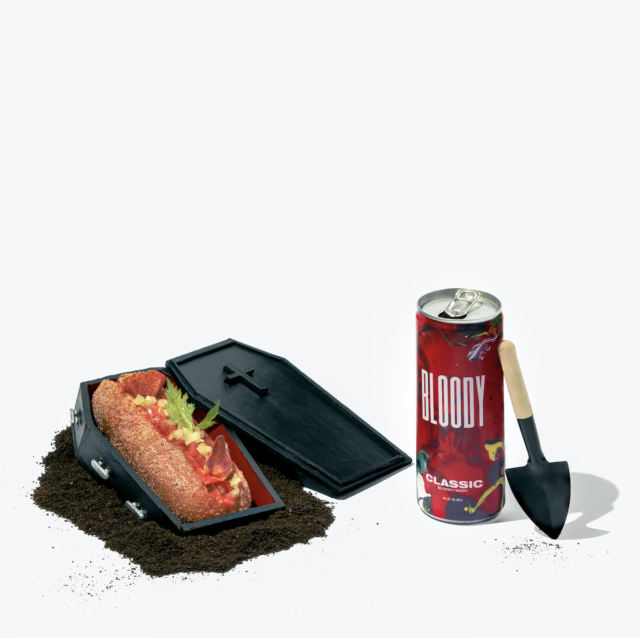 In “why tho”, Bloody Mary brand Bloody Drinks has joined forces with doughnut maker Longboys to create the world’s first Bloody Mary Doughnut – The Bloody Longboy.

Created and developed by Longboys co-founder and former executive pastry chef at Hakkasan Graham Hornigold, the ball of fried dough is spiked the Longboy with Bloody Mary créme, confit tomato, lemon celery confiture and Bloody Mary gel. It’s then garnished with tomato and celery crisps and dusted with tomato sugar. 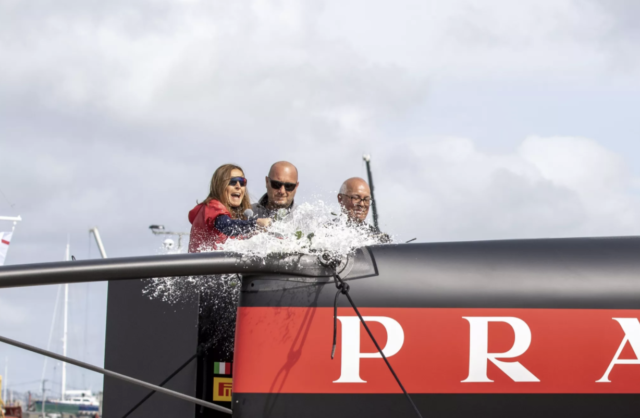 Italian sparkling wine label is sponsoring the Luna Rossa Prada Pirelli Team in the America’s Cup presented by Prada, which is set to take place in March next year.

In sports, the Welsh Rugby Union (WRU) has released two beers ahead of its game against France this weekend as part of a new partnership with Brecon Brewing.

The new beers, the WRU Gold and WRU IPA, will be available this week ahead of Wales’ return to international rugby this Saturday. 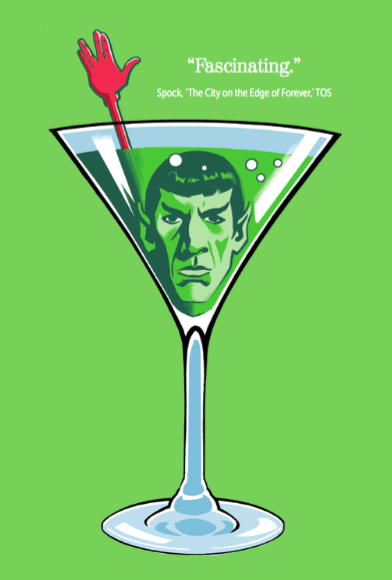 Called Star Trek Cocktails: A Stellar Compendium, the cocktails are divided into themes, beginning with First Contact (apéritifs), then moving onto Shore Leave (cocktails for chilling), and Journey to Babel (cocktails for entertaining), and ending with Risan Sunset (digestifs). 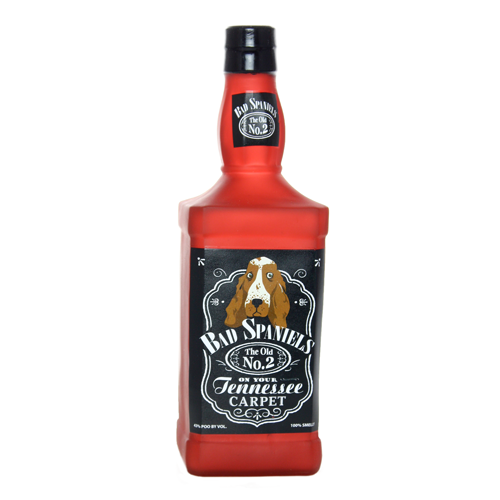 In very serious legal news, Constellation Brands and Campari America are among six companies to have filed legal documents in support of an appeal launched by Jack Daniel’s against the maker of a dog toy.

Jack Daniel’s, which is owned by Brown-Forman, launched an appeal against an earlier ruling last month. It argues that VIP Products, the maker of the Bad Spaniels Silly Squeakers dog toy, infringes on its trademarks and misleads consumers.

Now, a group of alcohol trade associations, including DISCUS, as well as the Campbell Soup Company, the International Trademark Association and the Intellectual Property Law Association of Chicago have also pledged their support. 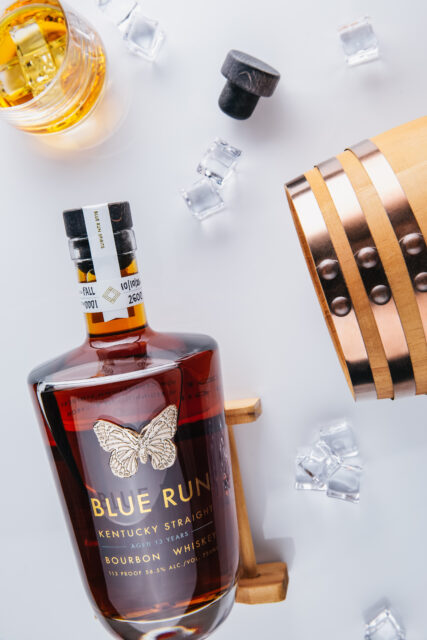 In booze, but make it fashion: former Four Roses Master Distiller Jim Rutledge has teamed up with the designer behind Nike’s Air Force One trainersand a veteran Facebook staffer to launch a new 13-year-old Bourbon.

Rutledge serves as the brand’s liquid director with Devon McKinney, the designer behind Nike’s popular Air Force Ones (i.e. those trainers you have seen tucked under every table at every brunch place on every weekend since 2015), creating the packaging. If you need reminding of the ubiquitous shoes: 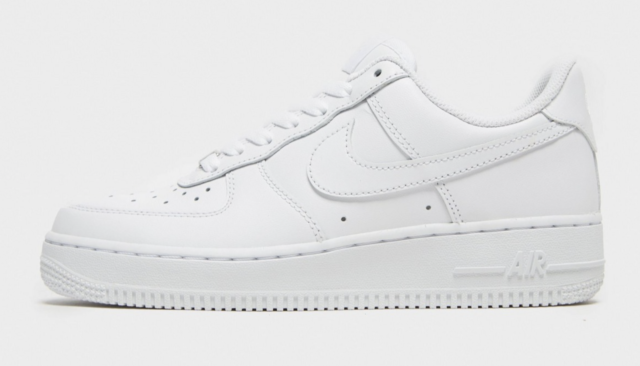 Blue Run is apparently targeting a younger, more diverse whiskey consumer and will release subsequent bottlings in the future.