With the rise of social media-driven marketing, data increasingly reflects a growing demand for wine among female drinkers in China. 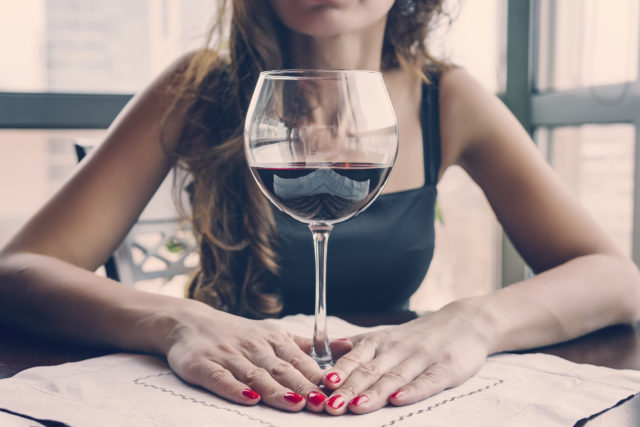 According to CBNData, a research company based in Shanghai, women born post 1990 are a leading group of consumers in e-commerce. The trend towards ‘Wanghong economy’ (influencer marketing) has spread to wines and spirits and it has become a dominating trend in the market.

Through the promotion by ‘Wanghongs’ (as ‘Key Opinion Leaders’ or influencers are known in China) or discount sales events on social media platforms, such as Douyin (the Chinese version of TicTok) and WeChat, a younger audience for wine has really opened up.

The trend of the ‘she economy’ for wine and spirits has been honed more than ever during the pandemic. Discerning mothers, middle-class and young office ladies have been identified as the major group of customers supporting sales and they show great interest towards imported wine and spirits.

Unlike traditional consumers in the market who used to go after spirits, beer and baijiu, female customers in China prefer wine as they think it reflects greater sophistication and style. Wine also boasts a lower ABV as compared to spirit and baijiu.

The most well-received grape variety by young wine drinkers in China is Cabernet Sauvignon, followed by Syrah, Merlot and Pinot Noir.

As data from Kaola, a cross-border e-commerce business operator under Alibaba Group, suggested, female drinkers in China are more attracted to fruit liqueurs, wine, cocktails and Japanese sake. The products they prefer usually have a lower ABV and are fruity in flavour, coming with appealing and engaging packaging.