New York restaurateur Keith McNally has proved that expensive wine mix-ups are not new when sharing a story of how a couple who ordered a US$18 bottle of Pinot Noir were accidentally given a bottle of Mouton Rothschild 1989. 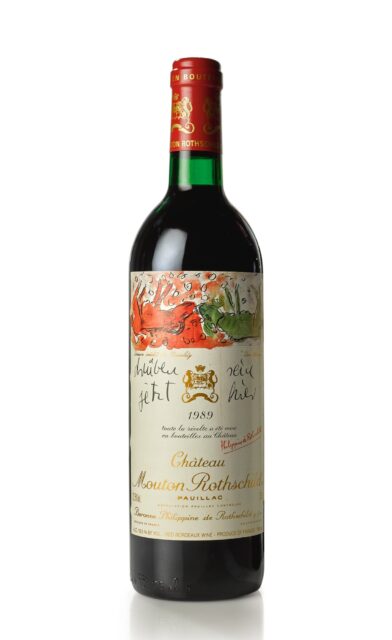 McNally posted about at his restaurant Balthazar on Instagram. Stating that the incident happened in 2000, McNally recounted a tale of how two tables had simultaneously ordered two different bottles of wine, both of which were decanted.

McNally recounted how, amusingly, none of the diners appeared to notice the error. The businessman who ordered the Bordeaux First Growth praised the “purity” of the Pinot Noir, while the young couple were jokingly pretending to be drinking an expensive wine.

After the error was realised, the managers on duty phoned McNally, who was then faced with a difficult decision.

“This put me in a dilemma: whether to come clean and admit the manager’s mistake, or allow him to continue drinking the cheap wine in blissful ignorance,” McNally wrote.

“Taking the latter route would certainly be the easiest. Also the cheapest. It was unthinkable at this point to pull the real Bordeaux from the young couple’s table. Besides, they were having too much fun acting out drinking a $2,000 bottle of wine. I decided to veer from my normal behaviour, and tell both parties the truth.”

According to McNally, the businessman responded by declaring ‘I thought that wasn’t a Mouton Rothschild,’ while the other members of the table “nodded their heads in servile agreement”.

The couple meanwhile were “ecstatic”. “[They] told me it was like the bank making an error in their favour. The trouble was, it was me who was down $2000, not the bank. Both parties left Balthazar happy that night, but the younger of the two left happier,” McNally concluded.

In honour of McNally’s revelations, here’s some other restaurant and drinks-related blunders from the db archives: 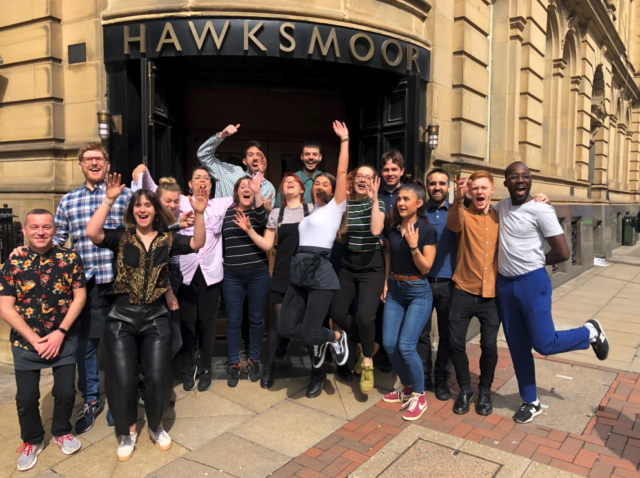 The restaurant tweeted the day after: “To the customer who accidentally got given a bottle of Chateau le Pin Pomerol 2001, which is £4500 on our menu, last night – hope you enjoyed your evening! To the member of staff who accidentally gave it away, chin up! One-off mistakes happen and we love you anyway.”

It was later argued that the mistake, and the way Hawksmoor responded to it, actually gave the restaurant chain far more than £4,240 (the price differential between the two bottles) worth of publicity and advertising. In an update published on 5 September 2019, the restaurant stated that the worker involved in the incident had been promoted. 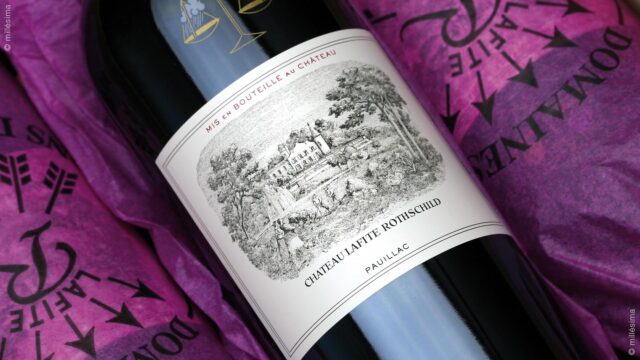 In 2018, it was reported that a sales employee in China mistakenly sold a bottle of Château Lafite Rothschild grand vin as its much cheaper second wine ‘Carruades de Lafite’.

At the time, the ex-negociant price for the 2017 Château Lafite Rothschild was €420 a bottle, while Carruades de Lafite was €130 a bottle ex-negociant, according to Liv-Ex. 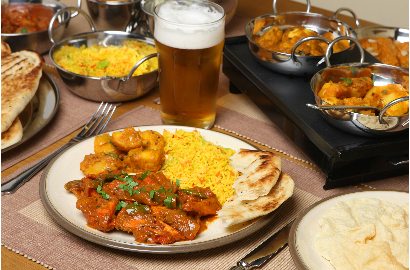 In 2016, a customer at an Indian restaurant in Scotland was mistakenly charged £1,006,082.04 for a three-course Indian meal and drinks.

The diner was having the meal with two friends at Inverurie’s Rajpoot Indian Restaurant in Scotland, which included three courses and drinks and came to around £100, as reported by the Evening Express.

Paying via a chip and pin machine, the customer mistakenly punched in a payment total of £1,006,082.04, and what’s more, his bank was able to approve the purchase. The man’s reaction to being told he had just spent more than £1 million for his curry was simply “oh my”.

Realising the mistake, the man quickly rang his bank and recalled the funds. 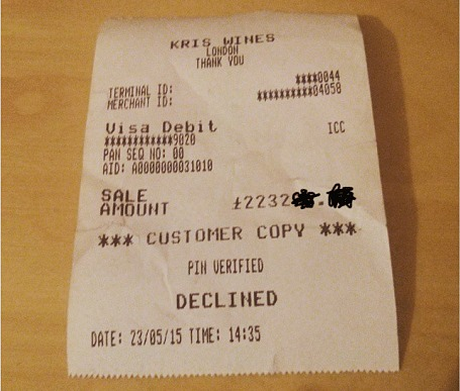 Continuing on a similar theme, in 2015 a man was mistakenly charged £223,000 for six bottles of beer instead of £22.30. The 28-year-old was served at an off-licence, Kris Wines, in Islington when the error occurred.

Speaking to The Independent, the unidentified man said that he wasn’t really paying attention and had just “glanced down and saw the first two numbers”.

“They looked fine so I tapped in my pin”, he said. “As soon as it declined the shop assistant and I realised what had happened and we just laughed. It was funny but I will definitely pay more attention when I pay by card from now on.” 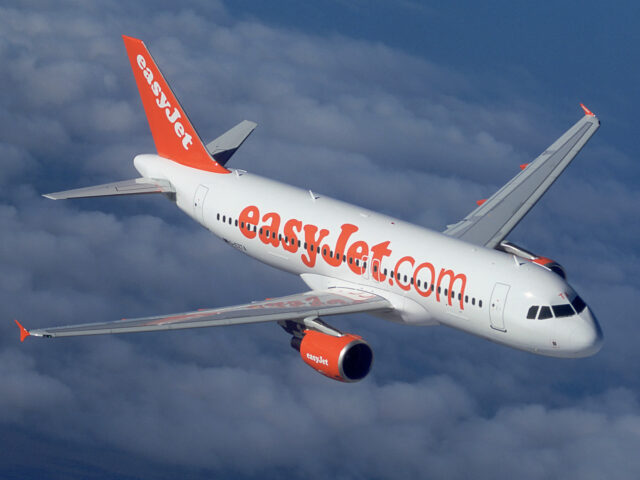 Taking to the skies, in the same year, a flight attendant unwittingly grounded a plane after firing a Champagne cork into one of the ceiling panels.

The impact caused oxygen masks to drop and the plane diverted to Milan, causing a seven-hour delay while repairs and refueling were carried out.

One passenger told The Sun: “It wasn’t very funny at the time but I can see the lighter side now.” 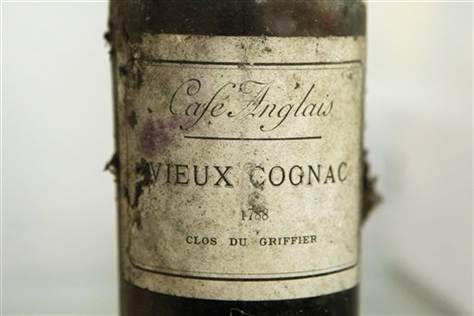 Back in 2012, it was reported that a customer at London’s Playboy Club accidentally smashed a £50,000 bottle of Cognac destined for a record-breaking cocktail. The Cognac a Clos de Griffier Vieux from 1788, was destroyed after a businessman, who had ordered two glasses of the brandy at £5,050 a measure, asked to look at the bottle.

It was due to feature in the world’s most expensive cocktail, which was due to be mixed by Salvatore Calabrese in front of judges from Guinness World Records.