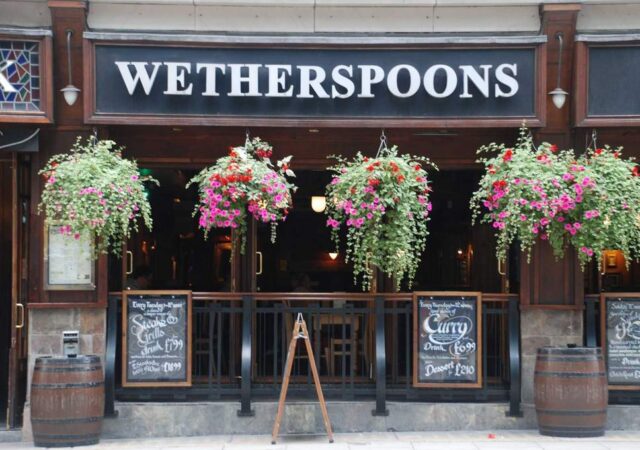 In its preliminary results, published today, the pub operator announced that its revenue had fallen by 30.6%, from £1.82 billion in 2019 to £1.26 billion this year.

In a statement accompanying the results, chairman Tim Martin criticised the implementation of tighter regulations to control the spread of coronavirus, calling them “ill-thought-out”.

“[They] are extraordinarily difficult for the public and publicans to understand and to implement, ” he said. “None of the new regulations appear to have any obvious basis in science.

“The most damaging regulation relates to the 10pm curfew, which has few supporters outside of the narrow cloisters of Downing Street and SAGE meetings. This has meant that many thousands of hospitality industry employees, striving to maintain hygiene and social-distancing standards, go off duty at 10pm, leaving people to socialise in homes and at private events which are, in reality, impossible to regulate.”

Speaking about the 11 weeks after the 26 July, he said that there had been “strong sales”, followed by a “marked slowdown” since the introduction of the 10pm closing time.

Last month it was announced that 66 Wetherspoon staff members working at 50 sites had recorded positive cases of Covid-19. The staff were told to self-isolate and were paid in full, while other employees were brought in to cover shifts so that the pubs could remain open.

The pub operator also stated that up to 450 jobs at its airport sites were at risk, with a spokesperson confirming to the BBC that 108 head office staff had so far been made redundant.

It follows news earlier this week that up to 2,150 pub-based jobs at Marston’s were at risk after the company announced a full review of its spending due to be completed in December.