Foods and Wines from Spain has launched a nationwide campaign in the UK targeted at the on- and off-trade, which shines a light on top Spanish produce. 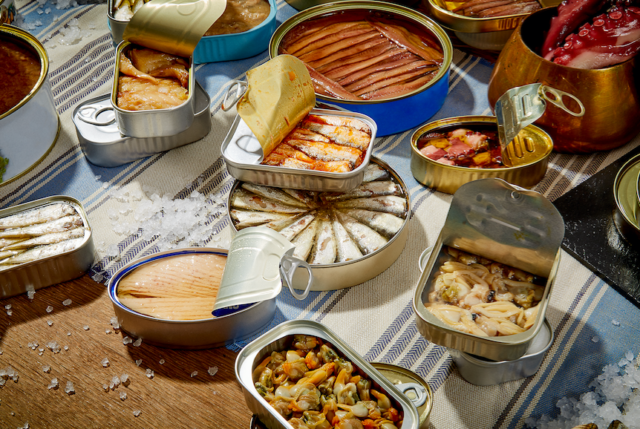 Called Eat Spain Drink Spain, the campaign will run throughout November and will focus on showcasing a range of top Spanish foods and wines to retailers, buyers, bars and restaurants across the UK.

Retailers and on-trade venues interested in taking part in the campaign can apply for a tailor-made promotional pack full of Spanish produce.

The campaign will also be offering a number of incentives, including a chef’s table experience for up to six members of staff from the winning establishments designed to educate the winners about high quality Spanish food and wine.

Retailers taking part in the campaign will be incentivised to up their Spanish sales wine game with the most successful retail promotions being offered rewards.

The campaign will include a series of online food and wine pairing tastings, where experts will give masterclasses throughout November.

“We are very excited that the Eat Spain Drink Spain campaign is engaging with food and wine professionals throughout the UK to promote the diversity and quality of products that Spain has to offer,” said Fernando Muñoz, director of the Food and Wines from Spain.

“We believe the campaign will help to support the dynamic food and sector during these difficult times,” he added.