Bibi Graetz’s ‘Testamatta’ 2018, Opus One 2017 and the re-release of Château Palmer’s 2010 have been the most actively traded of the wines recently released through La Place on the Liv-ex platform. 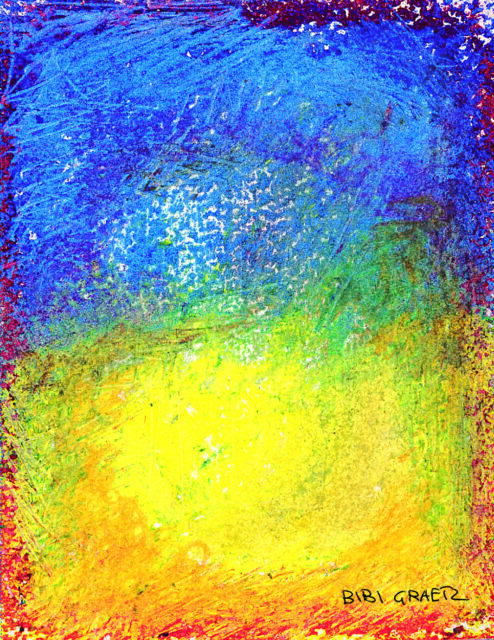 The exchange reported that the three wines have managed to rise above a “largely flat” set of trading conditions for the recent autumn releases.

Although there was some initial scepticism about the price Palmer was asking for the re-released 2010 vintage (the first in its new ’N-10’ ex-cellar programme), the wine has picked up some trade interest among customers in the UK and US it would appear.

There was more good news for Italy too with the list prices for the latest Masseto and Solaia vintages rising 7.5% and 1.5% respectively.

At the end of last week Liv-ex had also recorded interest in US wines, with the 2013 vintage of Promontory (from the Harlan family) was one of the top wines traded by value between 9-15 October.

The 2013 vintages of Opus One (in addition to the 2017), Vérité, Hundred Acre and Continuum were also on the move and the US greatly increased its share of trade by value in that particular week, up to 13% of the total – with its total share in September having been 8.5%.