5 alternative whisky trends to watch in 2021 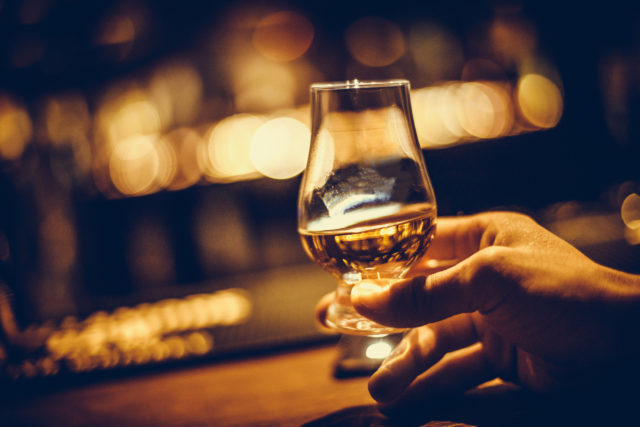 Once thought to be the preserve of Scotland, Ireland and Kentucky, whisky is now made all over the world. Spirits from countries like Japan and Australia have brought legitimacy and respectability to the world whisky category, and consumers are more willing to deviate from traditional tipples.

In its report, Distill Ventures outlined some of the new and intriguing whisky producing nations and the styles to watch over the coming years. 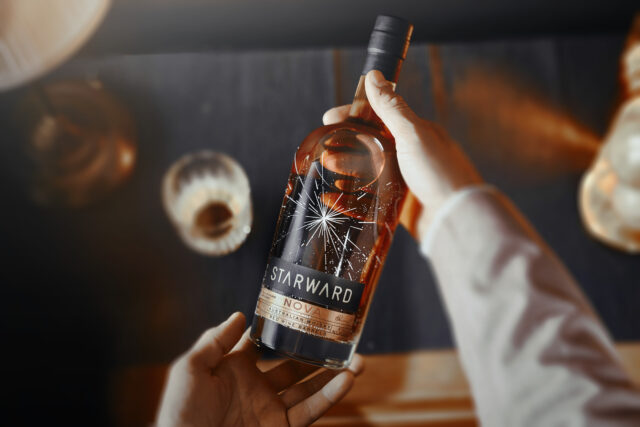 Australia and New Zealand are home to many distilleries, but just a small handful of these have started to pick up some recognition overseas. Until recently, it was difficult for boutique distilleries to operate in Australia and New Zealand due to legislation that required a minimum volume for wash stills, but in the early 1990s several small craft distilleries began to open, beginning with Lark distillery in 1992. As of March 2020, there were 293 registered distilleries in operation within Australia, of which around 50 have a whisky on the market.

What sets Australia apart is that there are no strict customs or traditions governing the styles produced, so brand owners have license to innovate with maturation, alternative grains and yeast variations.

Although Australian whisky distilleries have been in operation since the 19th century, the country rose to contemporary prominence in 2014, when a single cask release of Sullivans Cove won the accolade of World’s Best Single Malt

Distill Ventures invested in Australian single malt whisky brand Starward in 2015, which helped the company expand its production facility and launch in markets such as South East Asia and the US. The company was established in 2009, so

Volume sales of Australian-made whisky rose by a staggering 104% through UK retailer Master of Malt, showing some clear interest in the category. DV

Even in countries with long whisk(e)y-making heritages, we are seeing lesser-known regions cropping up or being revived as distilling hotspots. Non-Bourbon US whiskey sales have rose by 64% at Master of Malt last year.

Rye whiskey, in particular, is seeing something of a comeback. Better known as being made in the northeastern states, there was before Prohibition rye enjoyed similar popularity to bourbon among American drinkers. It was almost forgotten in the 1980s and 1990s, but since 2009, volumes have increased 1275%, growing to 1.2 billion cases in 2018, according to the Distilled Spirits Council (DISCUS).

Meanwhile, DISCUS has also been investing in marketing initiatives to get whiskies made in Virginia and Washington in front of buyers and bartenders in the UK with the hopes of finding distribution partners for them.

However, there are fears that the US and EU’s ongoing tariff war is hitting the industry hard. According to research released by the Distilled Spirits Council of the US (Discus), American whiskey exports to the EU – the US spirits industry’s largest export market – dropped from US$757 million to US$449m between August 2019 and July 2020 in the aftermath of punitive 25% tariffs being imposed on spirits such as whiskey.

Scandinavian whiskies are picking up attention internationally, with brands like Mackmyra partnering with Microsoft on innovative spirits such as a whisky produced with artificial intelligence.

Indian whisky has been on the rise for quite some time now. The first traditional single malt distillery was Amrut, established in 1948 in Bangalore. Forty years later McDowell’s distillery in Goa began malt whisky production.  The problem is, few Indian ‘whiskies’ qualify as whisky in the EU owing to the use of molasses or neutral alcohol, limited maturation, and the use of flavourings.

The majority of Indian whisky is destined for domestic consumption, but it is starting to pick up international interest, as the recent insurgence of single malt Indian whisky has been produced to the Scottish Whisky Association’s strict regulations. Amrut Distilleries launched Amrut, the first single malt whisky to be made in India, on 24 August 2004, while India’s John Distilleries – which had made blended whisky since its foundation – decided to manufacture single malts in 2008 in an attempt to enter the premium end of the market. The first bottling of Paul John whisky was launched on 4 October 2012.

Master of Malt reports that sales of Indian whisky rose more than 36% on the UK retailers website last year, with brands like Amrut, John Distilleries and Rampur leading the pack. 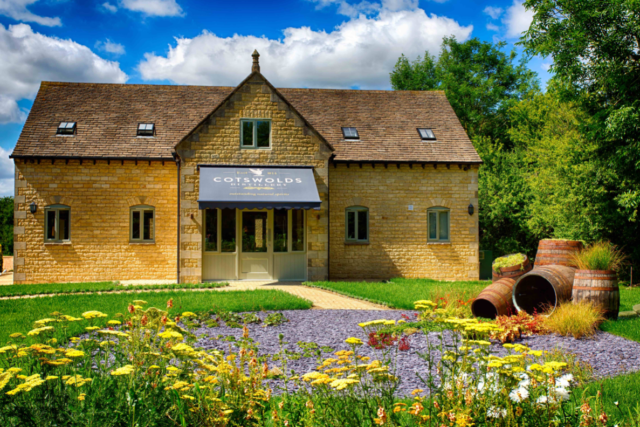 This is all the more impressive considering England and Wales have just over 20 years of modern whisky-making experience. Whisky distilling died out in both countries at the turn of the 20th century, and it wasn’t reborn until the dawn of the 21st century.

Things are looking interesting in the British Isles right now. There are just over  20 whisky distilleries in England and five in operation in Wales. Producers are also expanding. Lakes Distillery is upgrading its facilities to triple production to 400,000 litres of alcohol per year. Penderyn will be opening two distilleries – one in Llandudno in 2021 and another in Swansea in 2022.

Even sovereign states in the British Isles are getting in on the act. Fynoderee Distillery, one of just three spirits producers on the Isle of Man, has hired a distiller from Washington, US, to launch the island’s first single malt whisky in over a century.