Fine wine auctioneer Zachys has hosted its first sale in London, which it declared a “smashing success”, with over £3 million realised in total. 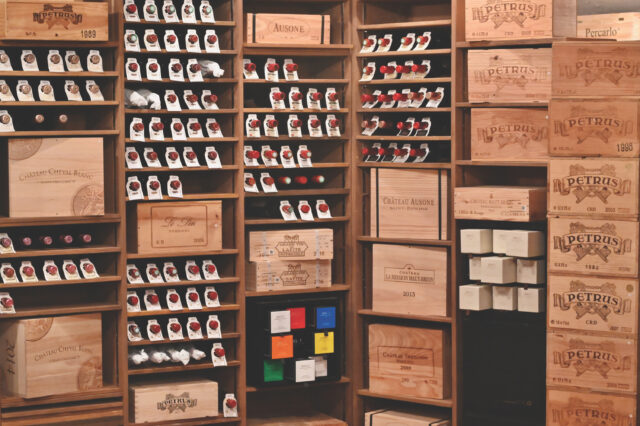 Taking place on 12 September, the sale of wines and aquavit from the cellar of Enoteca Pinchiorri in Florence, realised £3.1m in total breaking several records in the process.

The auction was live-streamed with Zachys president Jeff Zacharia and head of sales Charles Antin presiding from New York, while bidders from 20 countries including the UK, US, UAE, Hong Kong, Israel, Switzerland, Sweden and Monaco tuned in to bid on the 864 lots being offered.

Top lots from the sale included a magnum of 1979 Richebourg from Henri Jayer (£47,120), the same price being realised for a magnum of 1990 Musigny from Domaine Roumier.

Christy Erickson, head of Europe for Zachys said: “We’re delighted with the results of our European debut. We were coming into the auction against a backdrop of global uncertainty due to the ongoing pandemic, but since wine auction sales in 2020 thus far have exceeded our January projections, we decided to forge ahead.

“And we’re glad we did: this auction shows that the fine-wine auction industry is still booming, and our buyers’ appetite for quality shows no sign of slowing. We’re thrilled to have set a 226 World Records and achieve over double our pre-auction estimate for this collection. We can now look forward to three more sales in New York and Hong Kong in September, three auctions in New York in October, and then we’re back in November for our second sale in London.’’