Praise rolls in for Austria’s 2019 vintage

The 2019 vintage in Austria has been receiving numerous plaudits as critics and reviewers start to taste the newly released wines. 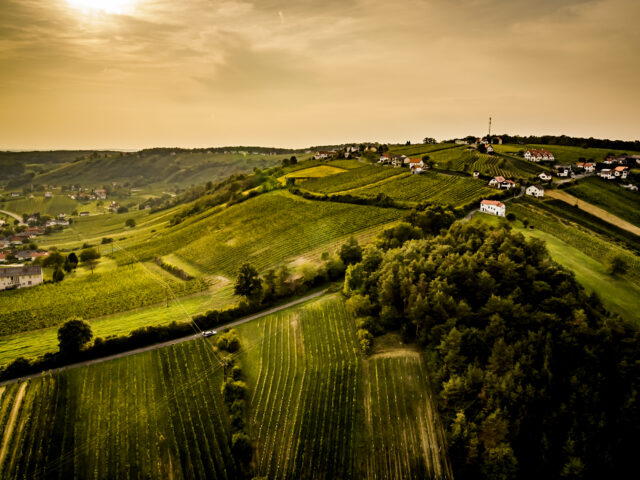 Hopes were already high for how the wines would be received after an extremely favourable growing season marked by a hot summer, mild autumn and healthy crop.

Austria’s leading wine publication, the Falstaff Wine Guide has given the 2019 white wines its highest ever average score – 91.3 points – in its 2020/21 edition; the next closest average was 90.9 points for the 2017 vintage.

Riesling expert Stuart Pigott said he thought the 2019s “one of he best vintages I ever tasted there [Austria]” and ranked it, “alongside 2011, 2009 and 1999 as one of the three best vintages of the modern period”.

Jancis Robinson MW has also added that, while she had only tasted a small number of wines from the vintage, “their quality – intensity with freshness and personality – has really shone out.”

The 2019s continue a strong run of vintages ending in ‘9’ for Austria, with 2009 and 1999 before it having proved equally excellent.

The year began with a fairly warm end to winter with low rainfall. The warmer than average weather continued until May which was the coldest since 1991 and brought with it a very great deal of rain indeed. Fortunately there were no frosts and the heavy rains later proved of great benefit during one of the warmest and hottest Junes on record, followed by a hot (though not as extreme) July and August.

The heat relented somewhat in September, especially at night allowing the evolution of aromas and acidic structure of the wines, and this weather continued throughout the autumn and harvest period.

The warm summer meant there was hardly any fungal or rot problems and the harvest was plentiful too, with 2.3 million hectolitres recorded; consistent with the longterm average.

The vintage is considered especially strong in Niederösterreich (especially for Grüner Veltliner), Wien and the Chardonnays and Pinot Blancs of Burgenland and the red varieties too which are marked by deep colours and extraction and have “profound depth and complexity in all wine growing regions”.

The one downside of the growing season, being warm and dry towards the end, is that it’s a rather small year for noble sweet wines as there was very little botrytis or late year freezes to make Eiswein – some Spätlese was made however. And while there was generally very little damage to the crop due to disease, there were other problems with pests, as flocks of gluttonous starlings devoured huge numbers of ripening grapes around the town of Rust, meaning that the local sweet wine, Ruster Ausbruch, was not made either.

Chris Yorke, managing director of the Austrian Wine Marketing Board, said: “With the Austrian 2019 vintage, wine lovers are fortunate in all categories – but shouldn’t wait too long to buy, since the harvest volume was slightly below average.

“White Gebietswein (regional wine) and the Klassik category, as well as the light and fresh red wines, are already in perfect balance, already offering great drinking pleasure. White Ortswein (villages wine) and Riedenwein (single-vineyard wine) will give great enjoyment for many years to come and realise their full potential. And as of spring 2021, Austria’s winegrowers will be able to offer fans of full-bodied reds the next great vintage, with the red Reserves of 2019.”